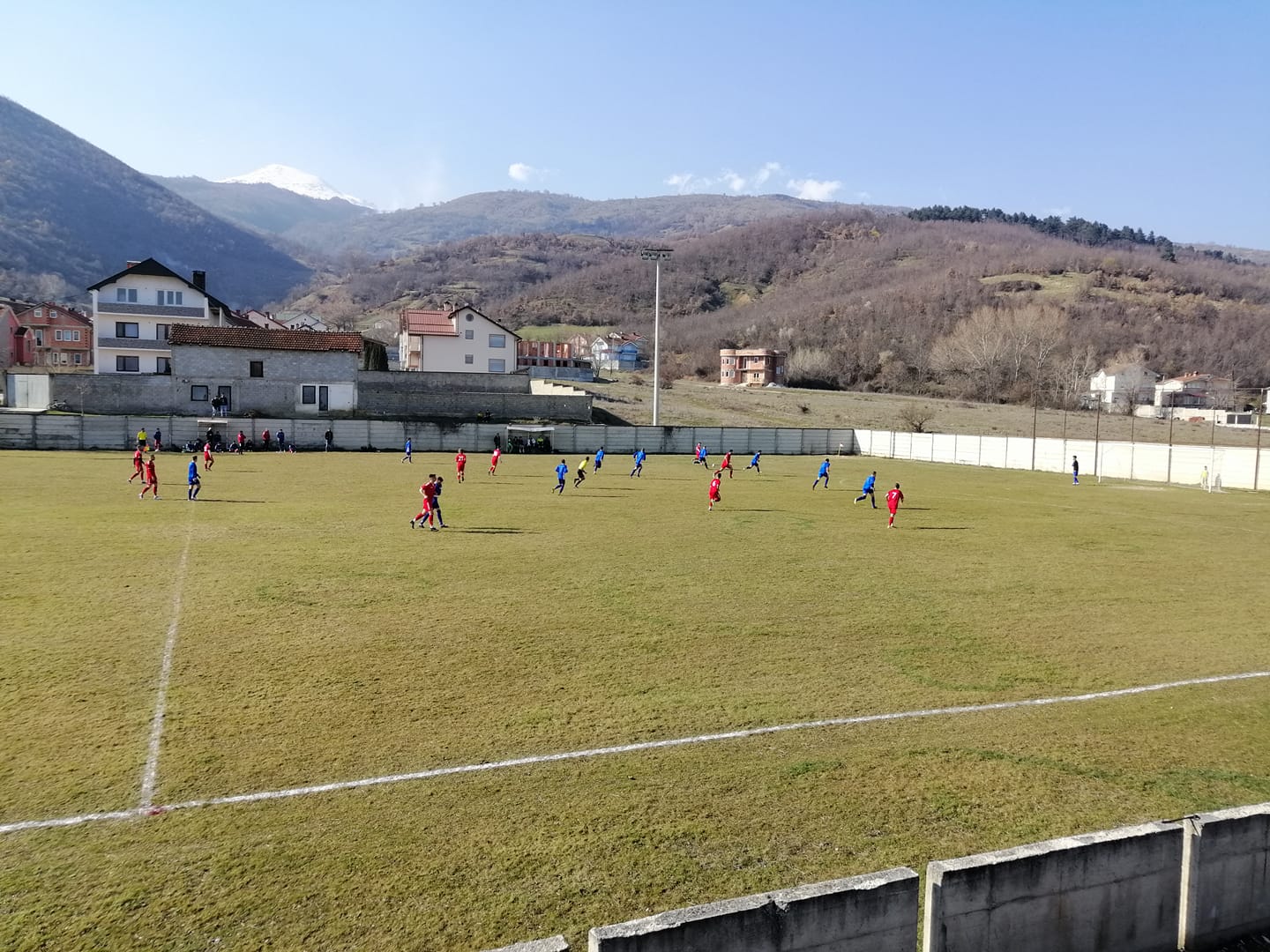 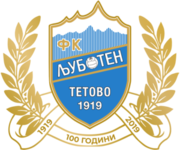 Tetovo is the second-largest city in Macedonia, with a population of nearly 53 thousand people! There are several landmarks in the city and the mountains surrounding it, and the children here have everything except one thing, and that is public sporting facilities, such as football pitches and basketball courts.

Of course, there are courts in the gyms at some schools, and pitches in training academies for our football clubs, although the problem lies in the accessibility of them. In order to access the pitches, you have to sign yourself up for one of the clubs in the city, like Teteks, Ljuboten and Akademija Pandev (even though the club itself is situated in Strumica, it has a training facility here), but even if you sign up, you still have to buy all the gear you need (football boots, jersey, tracksuit etc.), which will set you back quite a bit of money.

Same goes with the basketball courts, if you aren’t going to a school with a gym that has one, you have to sign up for some clubs. Outside the professional services, there are not many around town. There are some broken down hoops and goals, all with no net. The kids who want to play sports, but don’t have the money for a club membership fee, have no luck, and they can’t do anything about it. 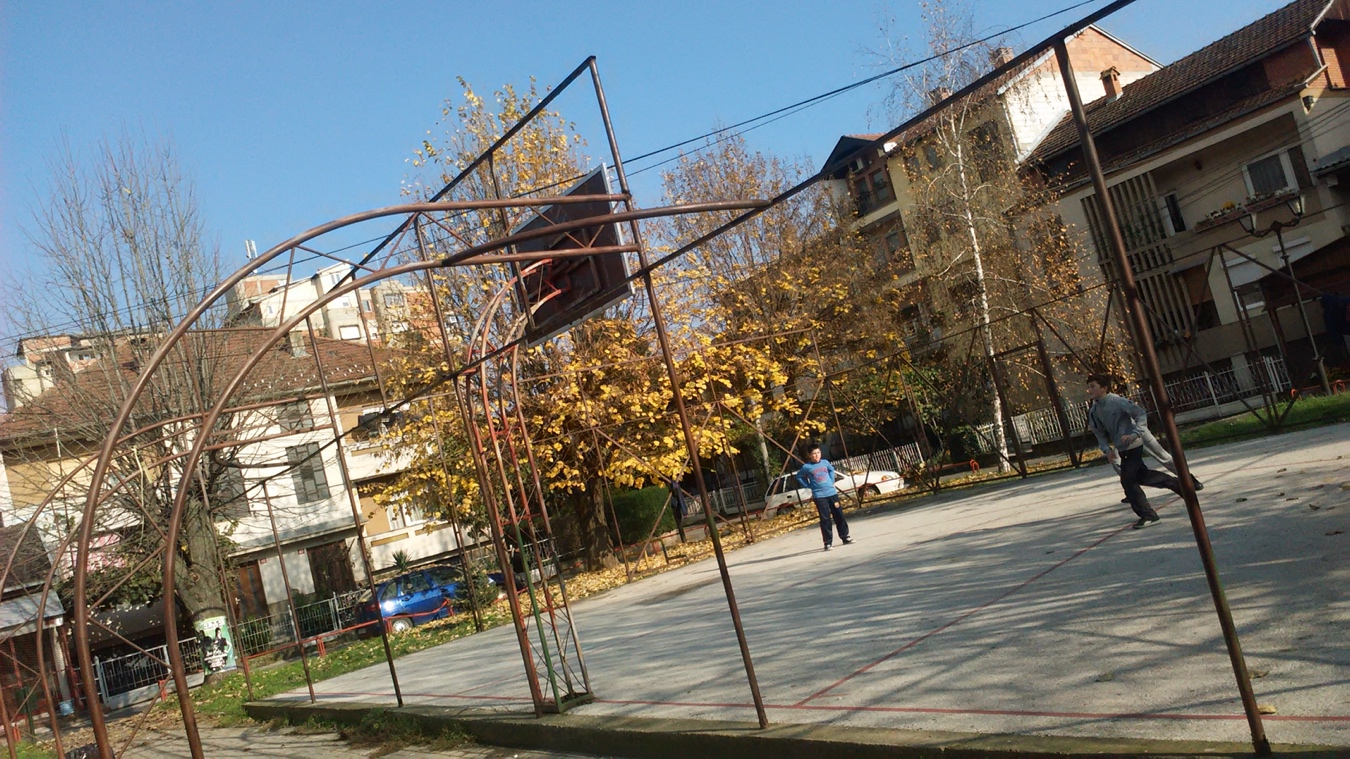 This is where we need change. The city should build some public sporting facilities, but even if they are built, they have to be well preserved. Teenagers, in typical teenage fashion, will try and destroy it, but we would all have to prevent that. We need this for a better future for the children in our city, so they can enjoy their childhoods just a little bit more.