Today I will be talking about crazy, expensive, and stupid things that NBA players own. So we all know how a lot of rich people like to flex by buying some expensive or exotic things, even though they don’t have any purpose. Well, here are some NBA players that bought expensive things with little to no purpose.

LaMello even before signing a contract with the NBA made a purchase so stupidly expensive he had to hide it from his own father. He bought a 14 carrot, white gold, VVS, diamond grill that cost him between $30 000-$40 000. Of course, like any other person the second he got them he went on social media and posted a video flexing his new grills. The crazy thing here is that LaMelo hadn’t gotten a single paycheck from the NBA meaning he blew $40 000 from his own money, and in an interview, he said “Nah, I don’t spend my NBA money man, I’m smarter than that”. 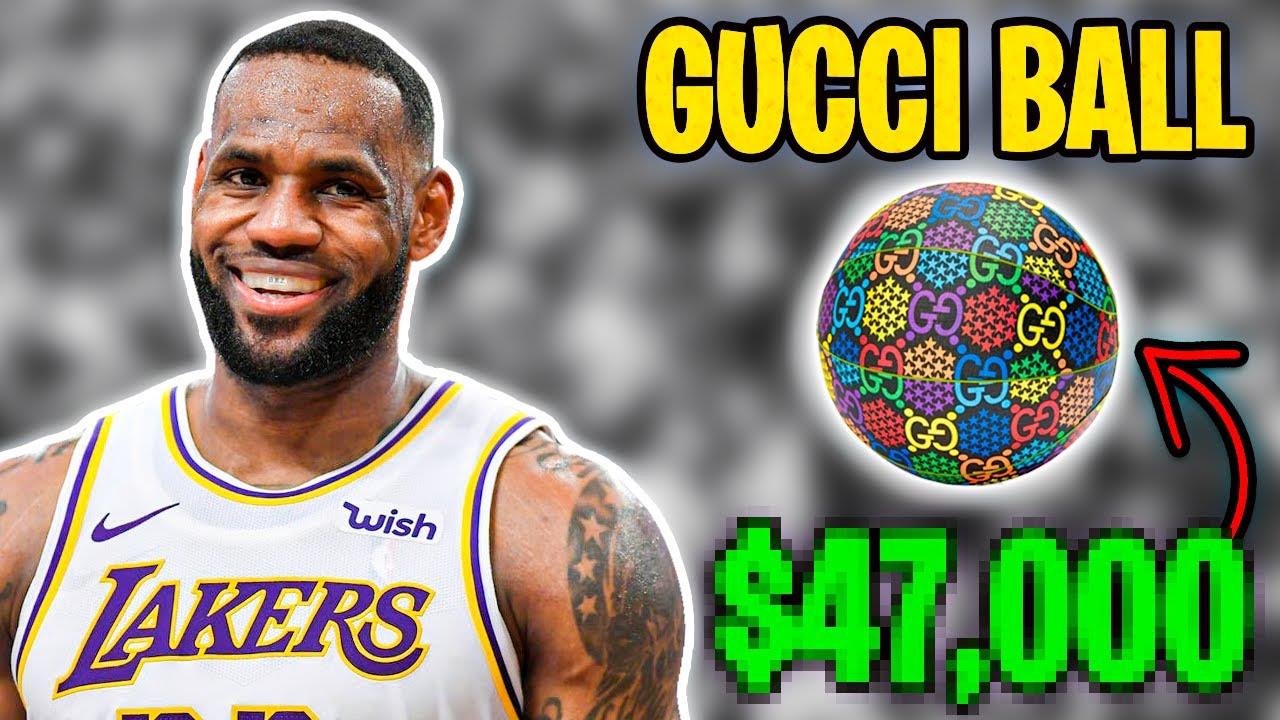 Now PJ’s addiction is really bad he has an addiction so expensive and powerful that he’s sunk millions of dollars into it. He just can’t stop buying shoes. PJ has a whole freaking house just for his shoes, as he says quote-unquote there wasn’t enough space in my house to be able to put all my shoes so I thought, you know I gotta get a house. As an owner of over 900 shoes, he says it would be kind of hard to wear them all, it’s only so many days of the year. When he goes to a game he brings an entire suitcase made for shoes, once in an NBA game he changed through 6 different pairs of sneakers.

But there is one NBA player with an even more stupidly expensive habit and his name is… Steph Curry. Yes, Steph has a habit of chewing on his mouth guard during games, well what if I told you that those mouth guards cost tens of thousands of dollars to make. Back in the 2018 finals, the Golden State Warriors swept the Cavaliers (108-85) in game four. After the game, Steph heard something, a voice in the distance calling him, Steph…Steph gives me your mouthguard 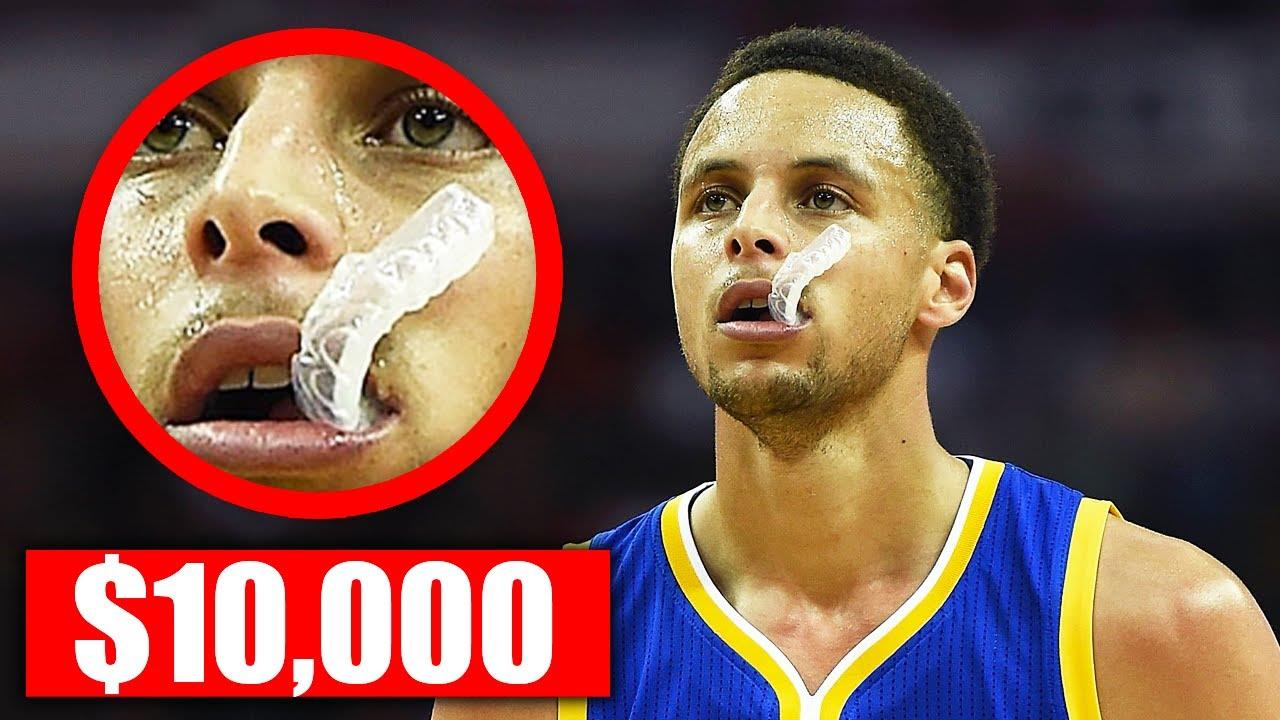 Yes, a fan wanted Steph’s worn mouth guard, so Steph looked the fan in the eyes and threw the mouth guard at him. The fan caught it and put it in his pocket, later that day he found out that a previously worn Steph Curry mouthguard was bought for $3180 in 2016. After finding out, he spoke with the president of California’s SCP auction to find out what this new one was worth. Later the fan was informed that he was looking at at least $25 000 for a USED mouth guard.

Germany and Norway Dominate as the Winter Olympic Games Start

The Beijing Winter Olympic games have begun! It’s been a week or so since the…