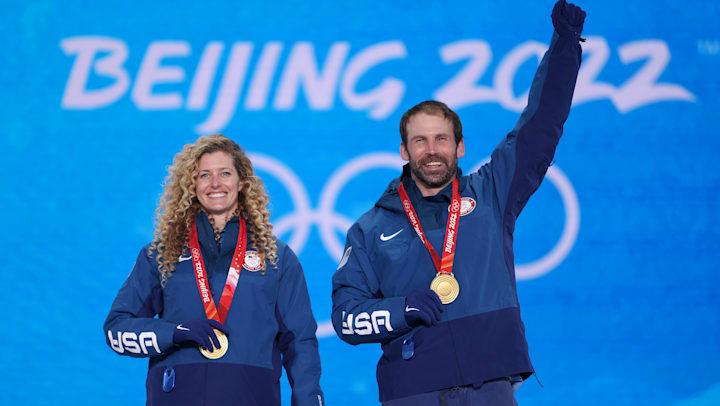 The Beijing Winter Olympic games have begun! It’s been a week or so since the famous sports event kicked off, and some nations have already left their mark. Germany and Norway top the list for most gold medals won (8), with the Scandinavians also leading for most medals won overall (17). The top 3 most popular sports over the past few Winter Olympic Games, according to Topend Sports, have been:

In other news, the world of football is still going strong. With the champions league knockout stages on the horizon, the 16 teams still in the competition are preparing for their matches in club football’s biggest competition. 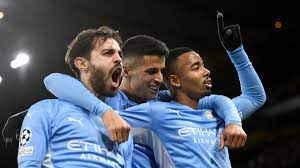 The title is still up for grabs in many domestic leagues, but at the moment the most dominant teams in Europe’s best leagues, like Manchester City (English Premier League) and Real Madrid (LaLiga Santander) are on top, while Serie A is still very close between Inter Milan and Napoli, both only being separated by a couple of points. The best teams in the Bundesliga and Ligue 1, Bayern Munich and Paris Saint-Germaine, however, both have a comfortable lead. 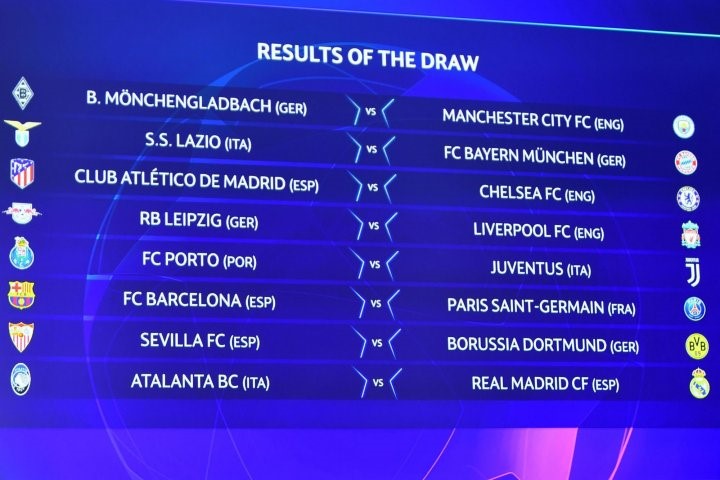 Overseas in the NBA, it’s business as usual for Devin Booker’s Phoenix Suns and Stephen Curry’s Golden State Warriors, who are leading the Western Conference, with a 45W-10L and 41W-15L record respectively. Over on the other side of the USA, it’s not as smooth in the Eastern Conference for the Miami Heat, the Cleveland Cavaliers, the Chicago bulls, and the reigning champions, the Milwaukee Bucks, who all have 20+ losses out of ~55 games. The Bucks aren’t quite playing up to their championship standards, only sitting 4th in the Eastern Conference. The team that had the number one pick in the 2021 draft, selecting Cade Cunningham, were the Detroit Pistons, who are currently last in the east, with an abysmal record of 12W-44L. 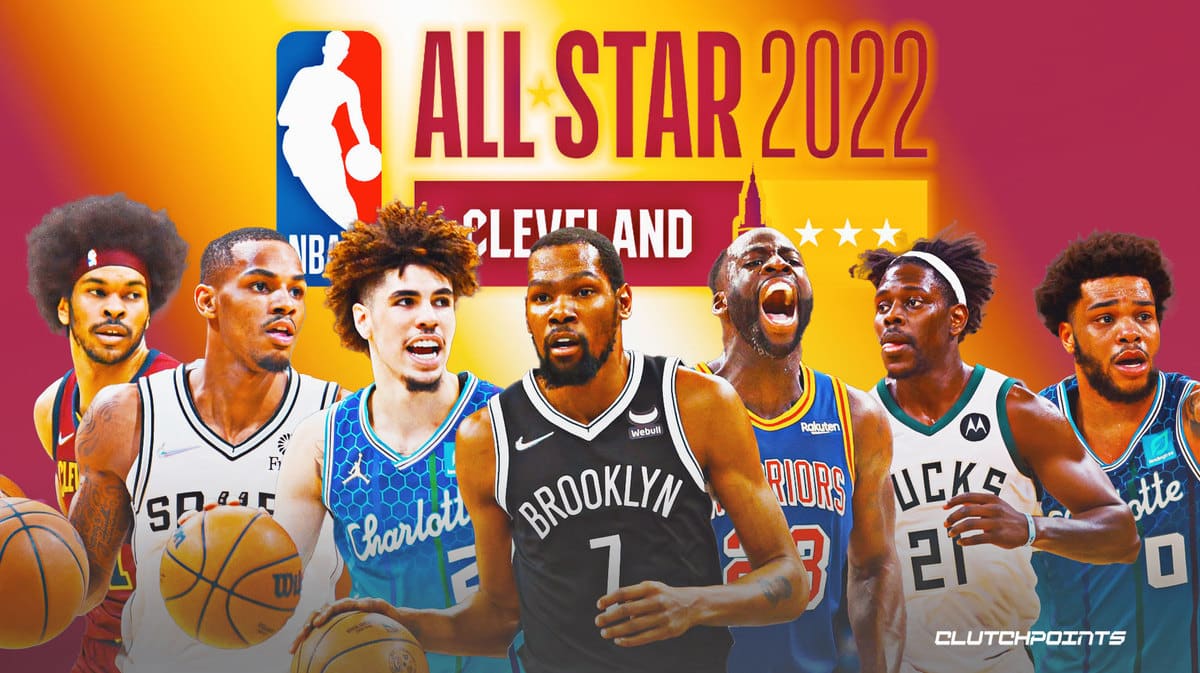 The teams for the All-Star game have been selected by Kevin Durant of the Brooklyn nets and Lebron James of the LA Lakers. Team Durant will start the likes of Joel Embiid, Ja Morant and Jayson Tatum, while team LeBron starts Giannis Antetokounmpo, Stephen Curry, Nikola Jokic, and more of the league’s best players. The matchup will take place on the 20th of February, Sunday.