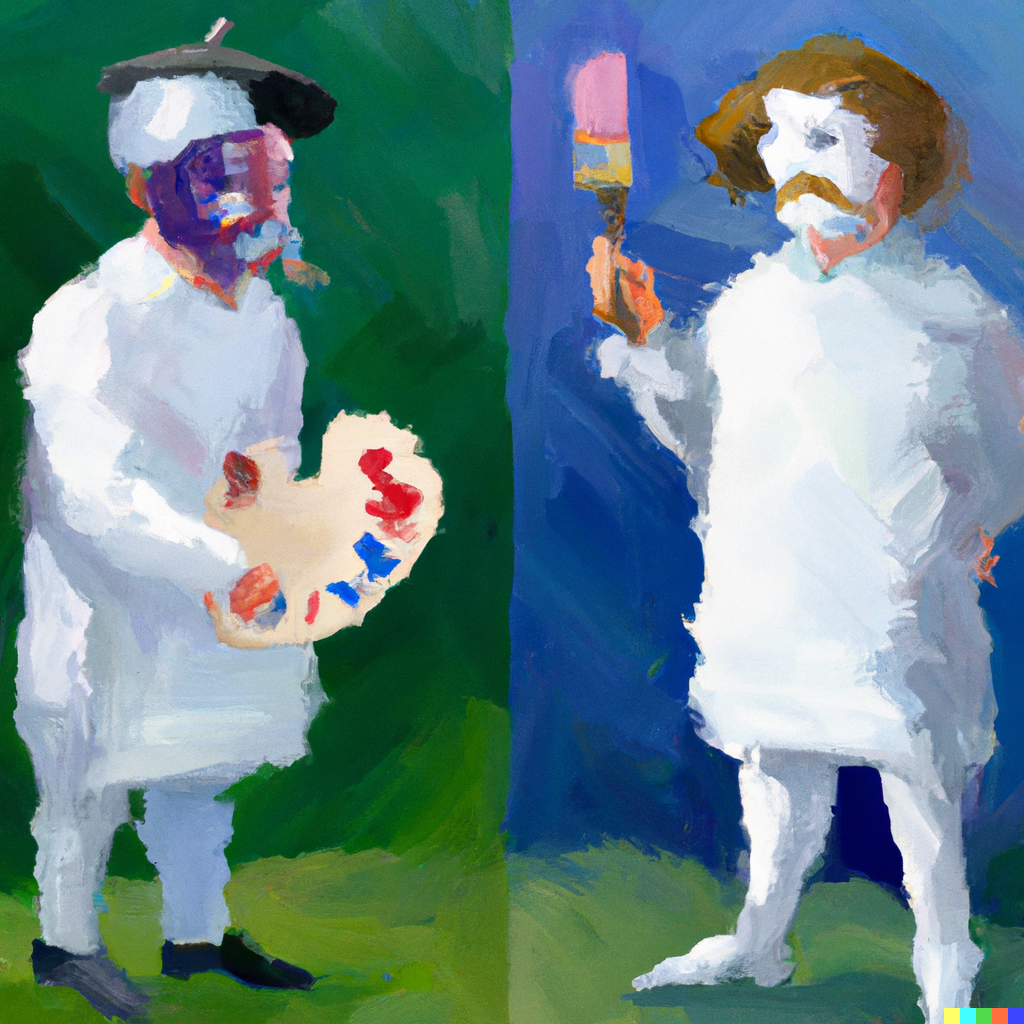 Now, Dall·E 2 has been made available to all of us, and traditional artists have something to say.

In a nutshell, Dall E 2 is a text-to-image engine that creates realistic art. Dall E 2 is a “prompt-based” generator, meaning that the user has to type in a prompt – a description of the image they want in up to 400 words, and then wait for it to load. It only takes around 20 seconds for 4 images to be generated.

The Problem with Dall E 2

Many people, however, find that the problem with Dall E 2 is just how simple it is to use. Even though all you have to do to create an image is type in a prompt, it is still considered art by many, including OpenAI.

In one particular instance, Jason Allen submitted an AI-generated piece to the Colorado State Fair 2022 and won the first prize in the digital art section. Many traditional artists were outraged, claiming what he did was cheating, whereas he stands by his actions, saying he didn’t break any rules.

“We’re watching the death of artistry unfold right before our eyes,” one Twitter user wrote.

“This is so gross,” another wrote. “I can see how A.I. art can be beneficial, but claiming you’re an artist by generating one? Absolutely not.” 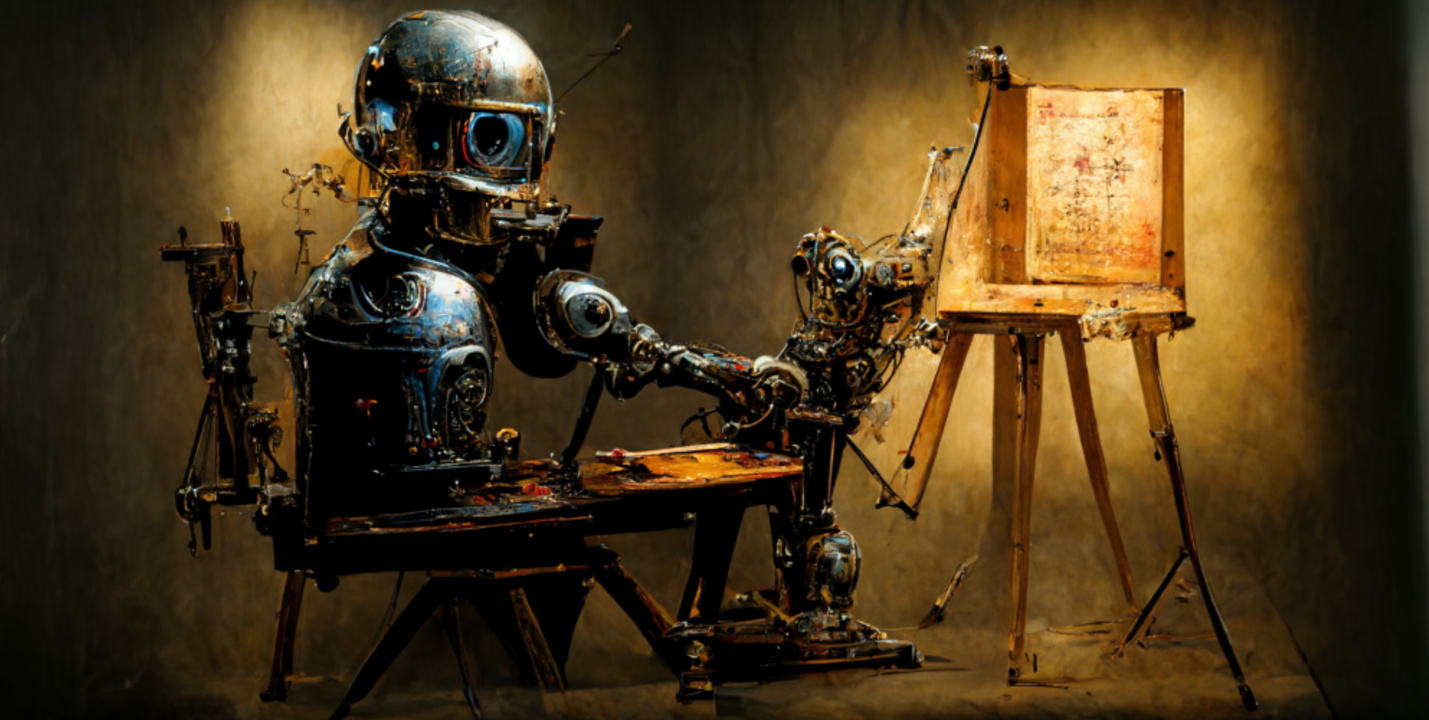 Although the problem with traditional art “dying out” can seem significant, there is an even bigger problem with this kind of system. Copyright.

Copyright is a type of intellectual property that protects original works of authorship as soon as an author fixes the work in a tangible form of expression. So, when he searched for his name, Mathieu Laca was shocked to find AI generating paintings in his unique style, especially since he had never consented for his art to be used for the training of the generators. Only weeks after the generators went mainstream, rumors started going around about websites “stealing art”.

Even though I understand why AI can feel like an enemy to the traditional artist, we should start seeing it as a breakthrough in the field of art. Traditional art has survived the introduction of photography and digital art and in the end, has come out better because of them. There are so many ways that art has developed that would not be possible without these previous steps, it just makes me so excited to see what can become of art in the future.

Throughout the decades following the rise of Osamu Tezuka (The Grandfather of Anime), many mangakas…

Art is everywhere, and it’s a cool way for people to express themselves. People from…