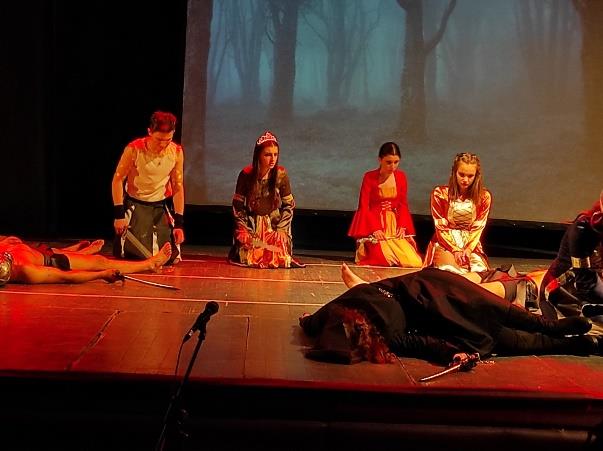 Ah, the theatre – an amazing live performance consisting of actors and actresses, who portray a real or imagined event in a specific place, often on stage.

Over the centuries a lot of amazing plays have been performed such as: “Hamlet” a play by one of the best writers of all time William Shakespeare, “Romeo and Juliet”, “Death of a Salesman” by Arthur Miller, and many more like that.

Speaking of which, my drama club recently had a performance in my town, the title of the play was “THE FINAL BATTLE” which was an adaptation of one of the most famous movies in cinema history, “The Lord of the Rings”. The play took about one year to make, and the cast and I had so much fun doing it.

In the show, I play the father of all angels, Dominus, and have a daughter by my side known as Gabriella the guardian angel. In my hand, I hold a staff and I’m dressed in white and covered in golden strings, and on my head, I wear a golden crown, which symbolises my power. 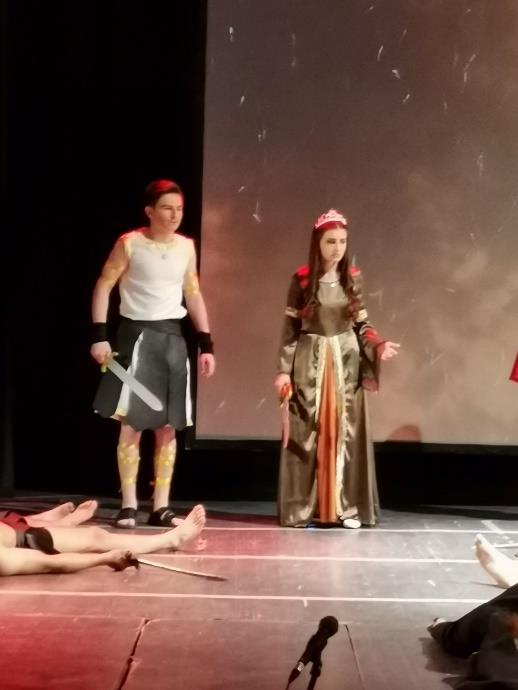 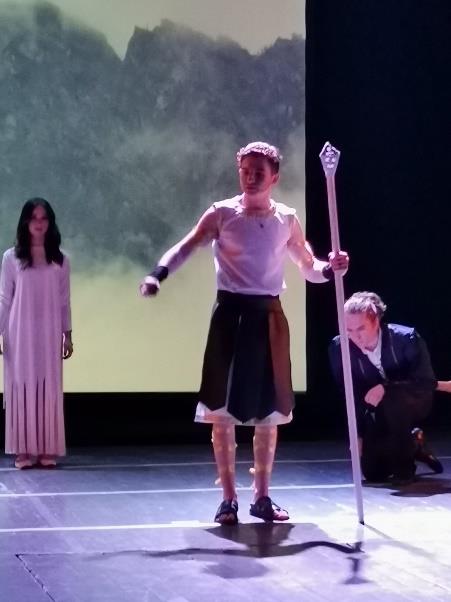 The play speaks of three kingdoms: men’s, nature’s, and angels’.

For centuries these three kingdoms lived in peace and harmony, but an evil dark lord has risen and splits the kingdoms apart, threatening to destroy nature, for most of the story evil prospers, but in the end thanks to a young princes advice the three kingdoms come together and defeat the dark lord and his armies. 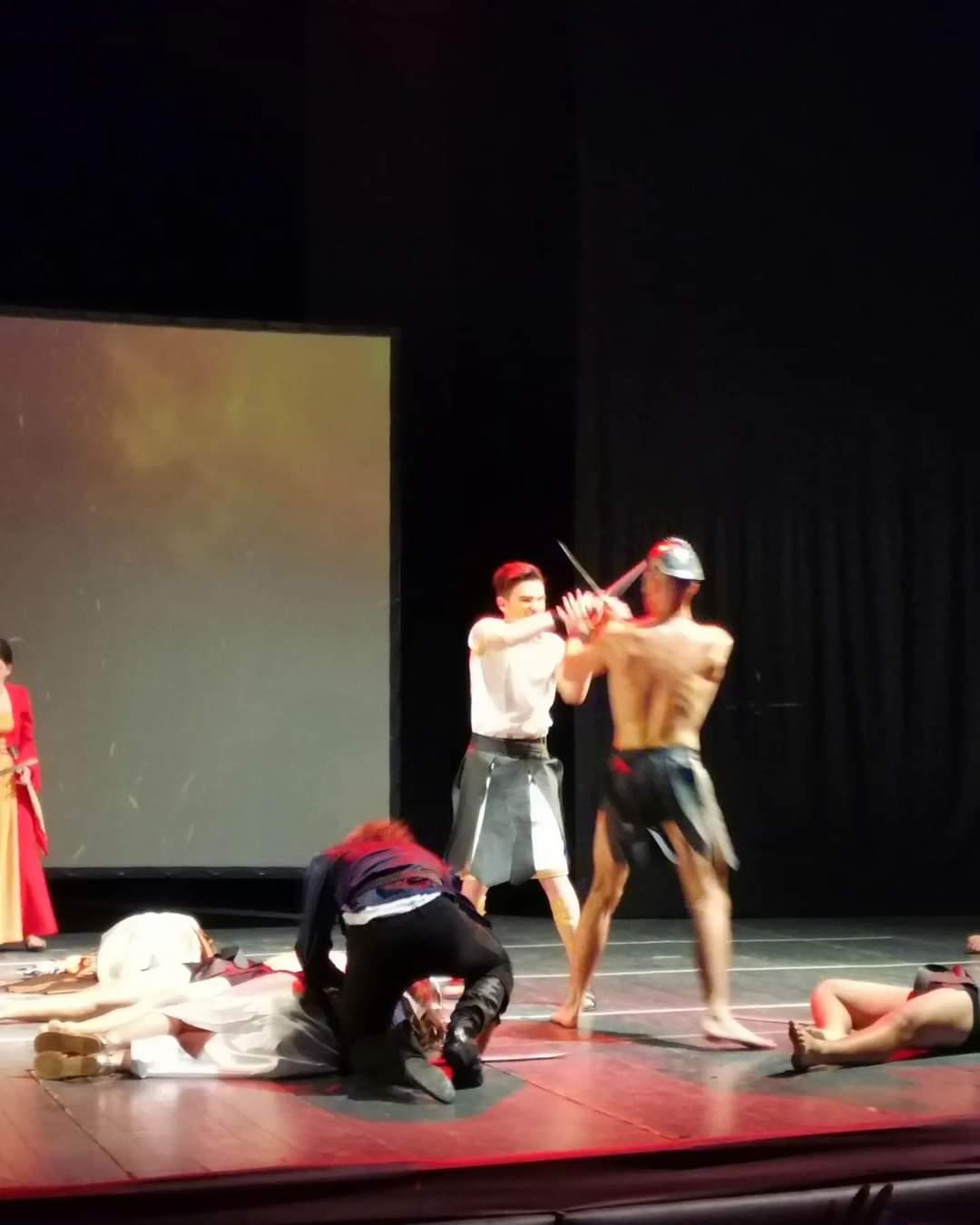 But most importantly the play carries a very important message that reminds us to always watch over and care for nature and it will the same for us.

Art is everywhere, and it’s a cool way for people to express themselves. People from…