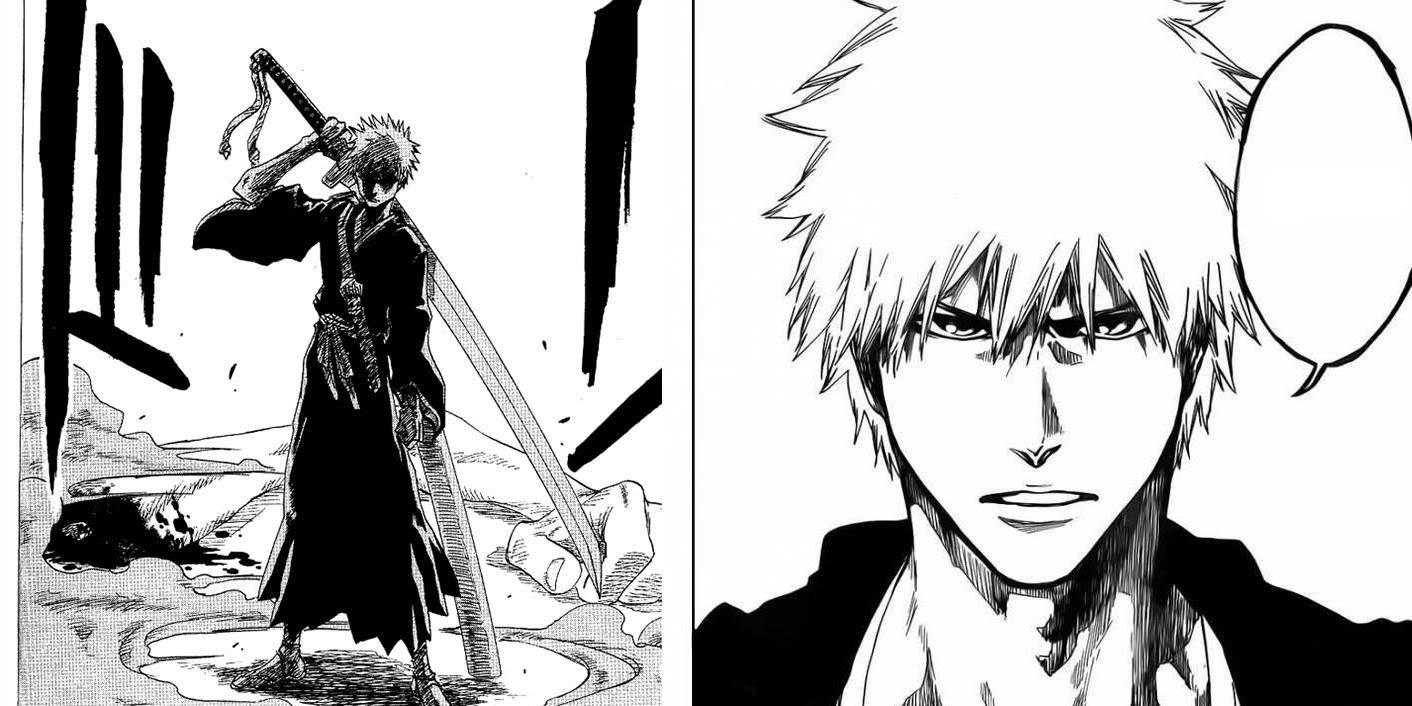 Throughout the decades following the rise of Osamu Tezuka (The Grandfather of Anime), many mangakas have come around to create a manga that has influenced generations of fans. Some being diehards to the medium or becoming creators of their own right. These creators have created critically acclaimed works such as Vagabond, Dragon Ball, One Piece, Berserk, Jojo’s Bizarre Adventure, Bleach, and more.

However, because these shows have been around for decades the creators have tweaked or overhauled their art style completely. Here are 5 mangakas who have drastically changed their style.

Kubo’s art style has changed over the years even before starting Bleach. Going back to the old days when he worked on his manga Zombie Powder, Kubo has naturally had an art style that was angular and was fairly edgy in both tone and depth overall. But now his art style is heavily focused on action. His fight scenes are noted for swift cuts and dramatic angle changes between panels, as well as minimal inclusion of background art or splash pages.

One Piece is easily one of the most influential Shonen manga of the current age. Following the adventures of the Straw Hat Pirates, the series has spawned anime adaptations, films, and merchandise throughout its long run. And while he still has that goofy art style that can be recognized anywhere, Oda has evolved in different ways. From larger settings, more detail, and incredibly action-packed panel sequences. 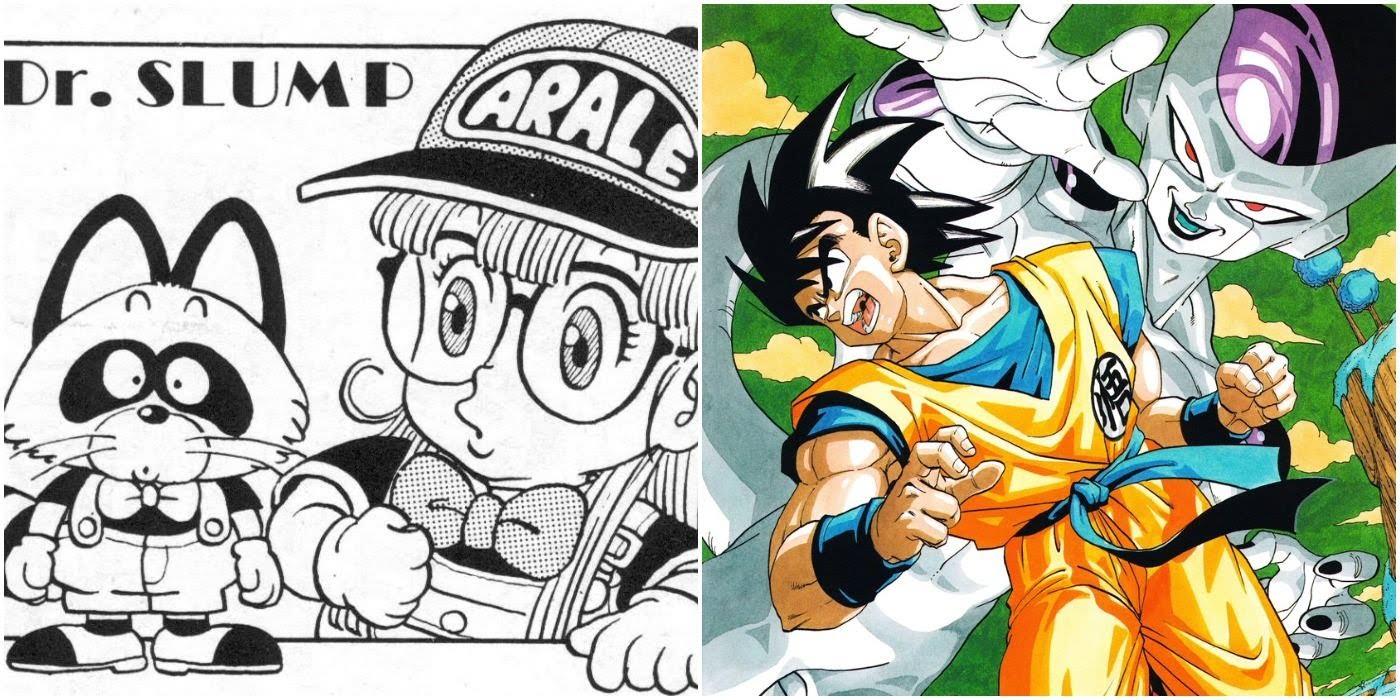 Throughout his long runs within the industry, his artwork has changed dramatically in ways that others might not see. Although he maintained the fun and cartoony nature since Dr. Slump, his Dragon Ball work eventually became more muscular and dynamic. Leading to one of the most recognizable art styles of all time.

Inoue’s development has changed so much that it’s out of this world. If we were to compare his work from Slam Dunk to Vagabond it would be like looking at two different artists’ masterpieces. Initially, his Slam Dunk work was impressively dynamic, albeit with an otherwise straightforward Manga style. But late into his manga’s run and Vagabond, Inoue started to really break ground with his realistic brushwork style. 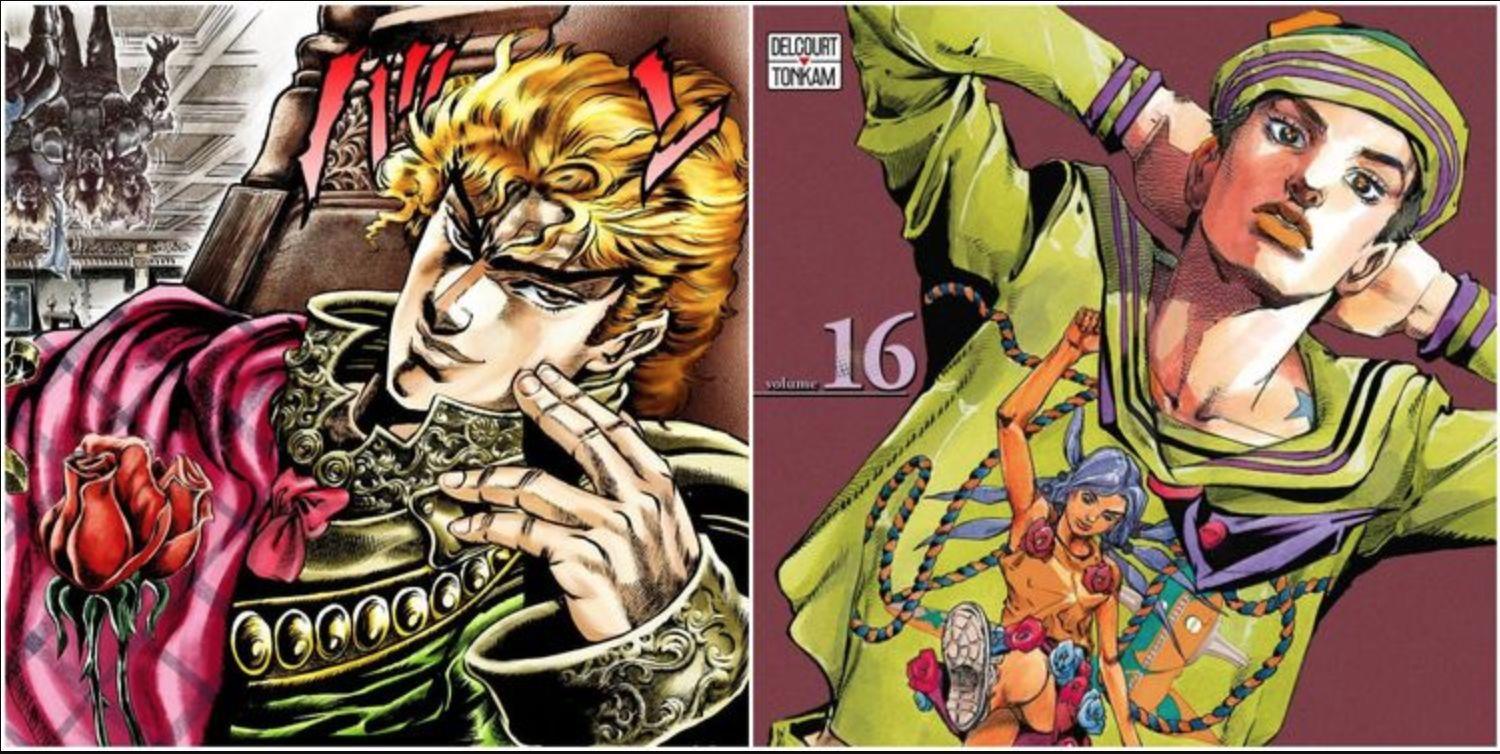 Hirohiko Araki’s artistic evolution is easily one of the most celebrated and lauded in his work. Perhaps surpassed or equaled only by his writing as a mangaka. Initially, his characters were hugely proportioned with questionable anatomy.

Not only that, but his settings, while well-detailed, weren’t anything to write home about. However, as he gradually evolved, his style became one of the most unique and detailed in the entire medium. Not only that, but Araki continues to evolve the style even by Jojolion.

The Show Must Go On

Ah, the theatre - an amazing live performance consisting of actors and actresses, who portray…