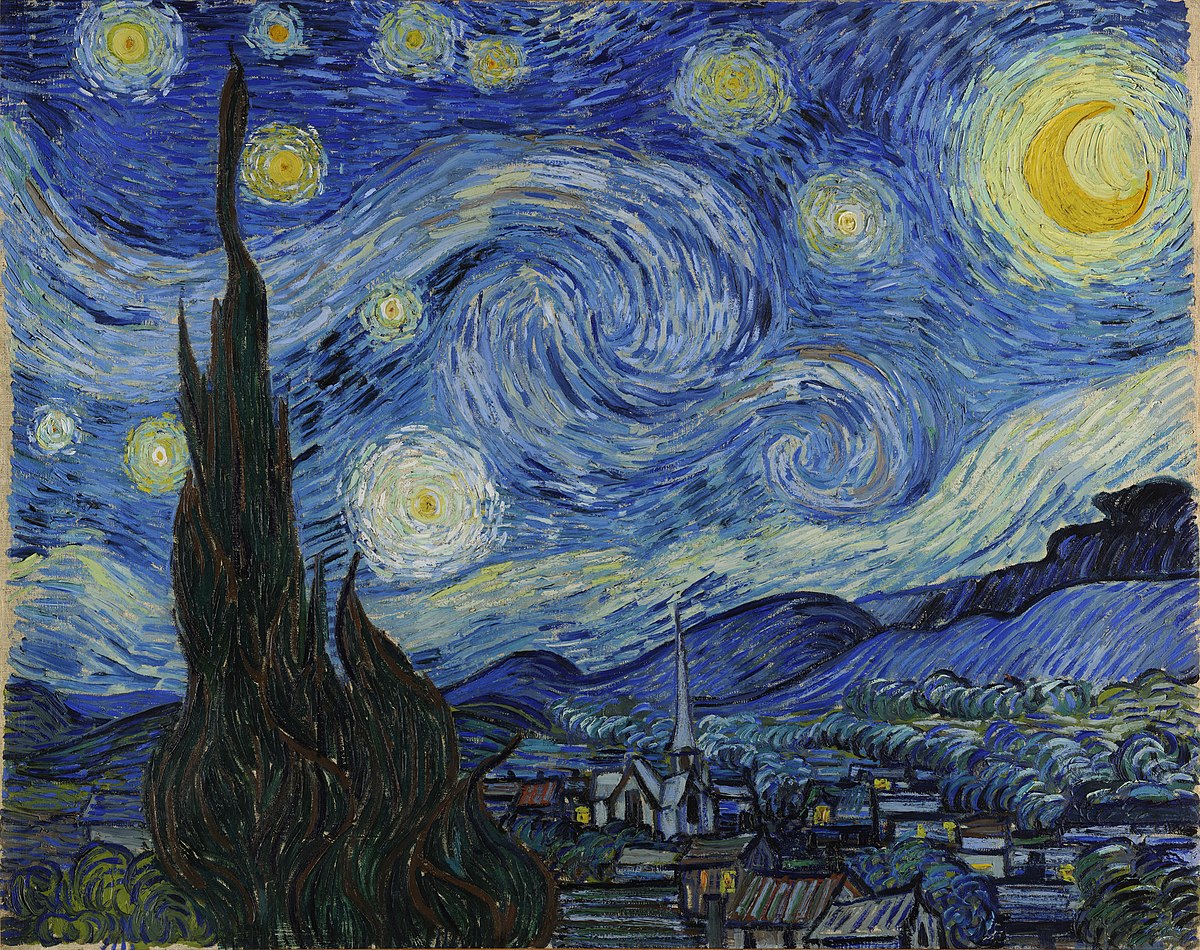 Art is the expression or application of human creative skill and imagination.

Art is old. The history of art focuses on the objects made by humans with spiritual, narrative, and symbolic meaning. The history of art is often told as chronology of masterpieces created during each civilization. People used to draw on walls using red ochre, and the Neanderthals are known as the first humans who used red ochre on a wall more than 65,000 years ago. 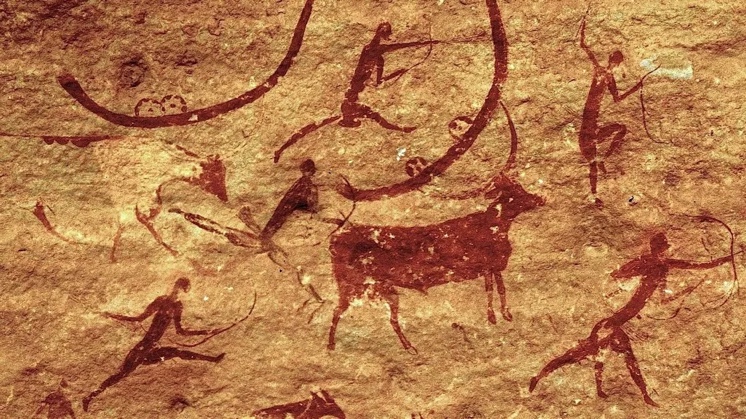 Drawing on a cave wall with red ochre

Believe it or not, graffiti too is an art genre which means drawing and painting on walls .

There are famous artists that created famous paintings in history.

Leonardo Da Vinci was an Italian polymath of the High Renaissance who was active as a painter, engineer, scientist, theorist sculptor and architect.

He is known for his art called Mona Lisa . He worked on it for 4 years but because he died he couldn’t finished. The Mona Lisa painting now is in the Louvre Museum since 1797 and its worth million of dollars. 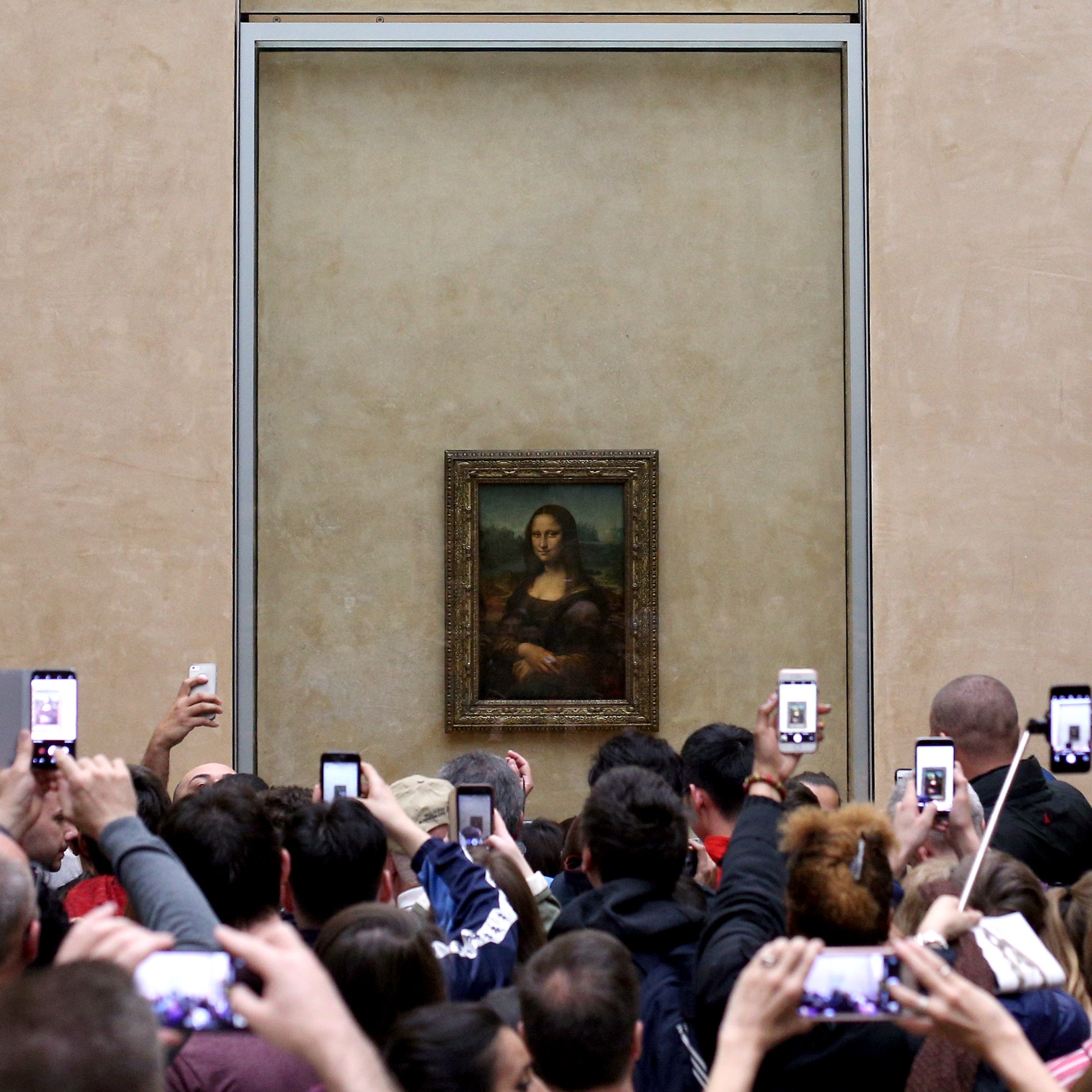 Vincent Van Gogh was a Dutch painter who became one of the most famous and Influential figures in Western art history. The Starry Night is one of his famous and beautiful paintings.

My cousin is an art student at the Balkan University in Skopje. You will get to know her more in this short interview I made with her. 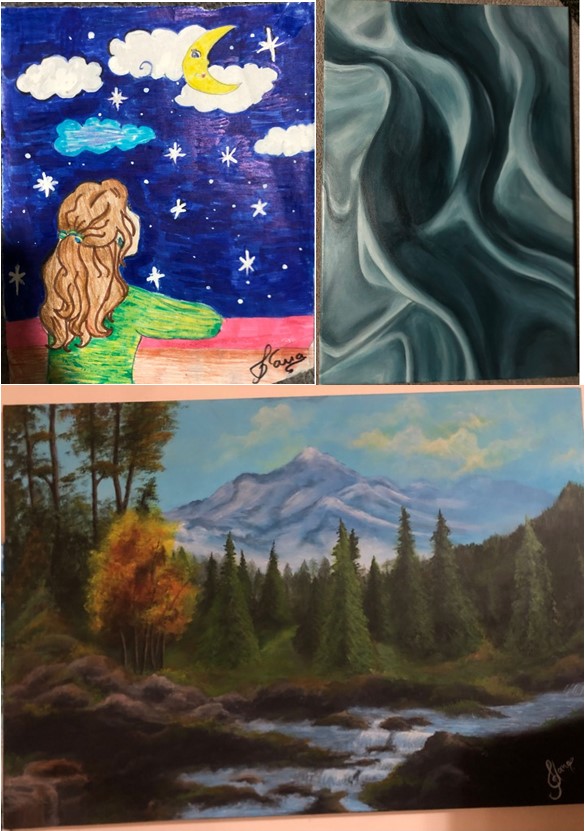 People relax through art, show their talent and express their feelings. I hope this article will inspire some young artists to explore their talents further, and maybe create masterpieces like the great artists mentioned above.

Some teenagers might enjoy on how graffiti looks, I personally think it’s a creative way…

The Show Must Go On

Ah, the theatre - an amazing live performance consisting of actors and actresses, who portray…