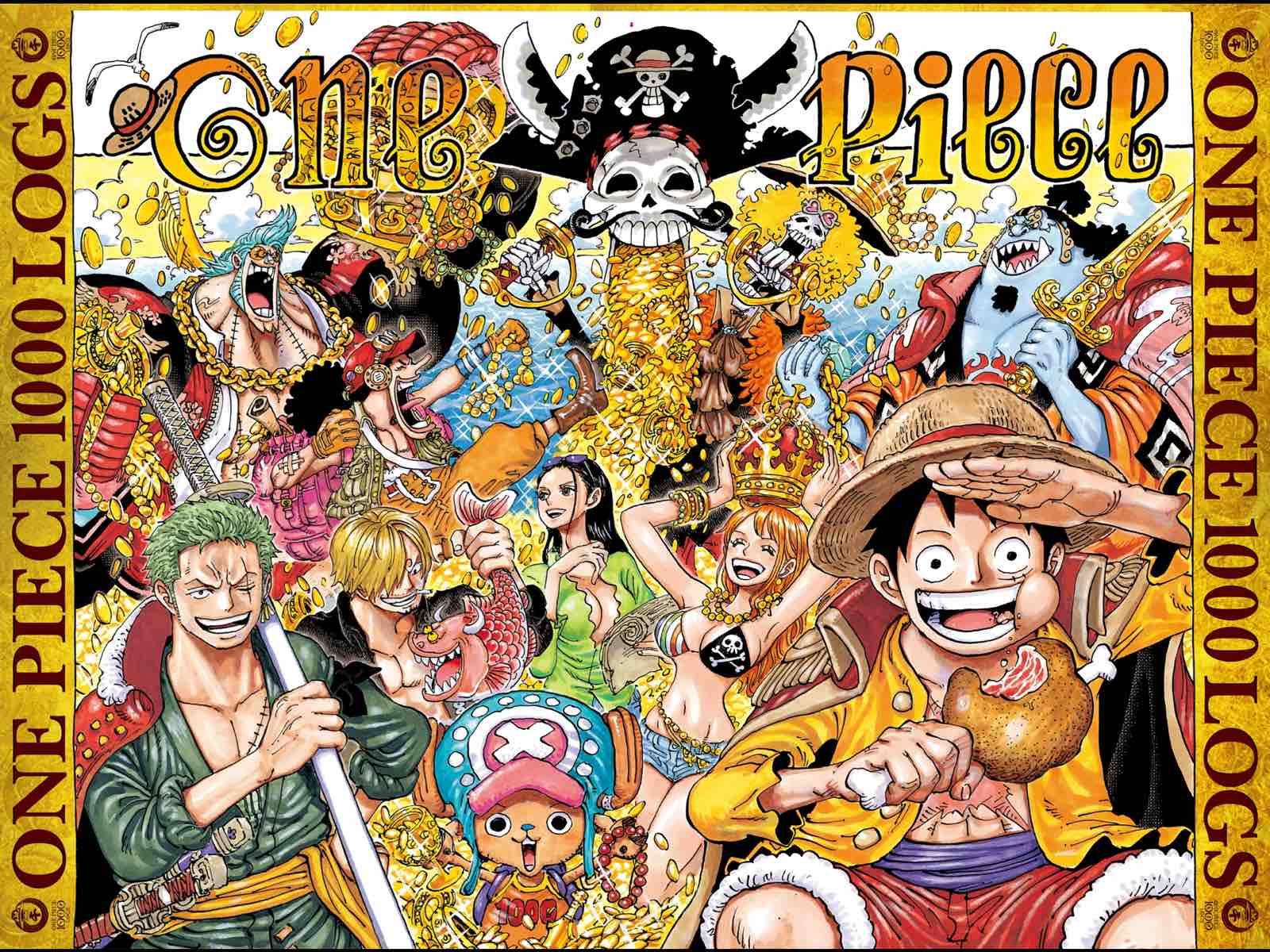 Manga or Japanese Comics have been making a tremendous rise in western society particularly in the younger generation. But why? I’m here to tell you that reason.

One Piece, Chapter 1000. by Eiichiro Oda

I’ll start this off with the downfall of western comics. Western comics weren’t always like this, the greats such as Stan Lee and Jack Kirby made fantastic stories and great art.

Western comics in those days had a message and even after that they had great messages too, but they didn’t insult your intelligence by beating you over the head with the story explaining it to you in dialogue that often doesn’t fit as if you’re a child and they didn’t push a political agenda.

Comics after the 2000s all the way to the present have become tainted by political writers changing the characters and their key characteristics to appeal to a certain demographic most commonly of which are women and LGBTQ+ people.

And I don’t have a problem with these demographics. I’d be a lunatic to hate them but they now have excluded everyone else which the greats never did. Their stories were for everyone to enjoy, we all could find a piece of ourselves in the characters and the story.

The new writers are absolutely horrible storytellers, they beat the message over your head and do things in the story just because they seem cool not because they have any meaning or logic behind them.

Current Comic writers have zero respect for what actually made western comics so great. They have caused the near irreversible death of the western comic industry and now virtually no one outside of the MCU and DCEU fandoms care about the actual comics.

Manga on the other hand are dare I say masterfully made. Current Manga writers are comparable to the greats of the western comics industry. These Manga writers (Also called Mangakas) have created modern masterpieces which the younger generation has gravitated to like moths to a flame. 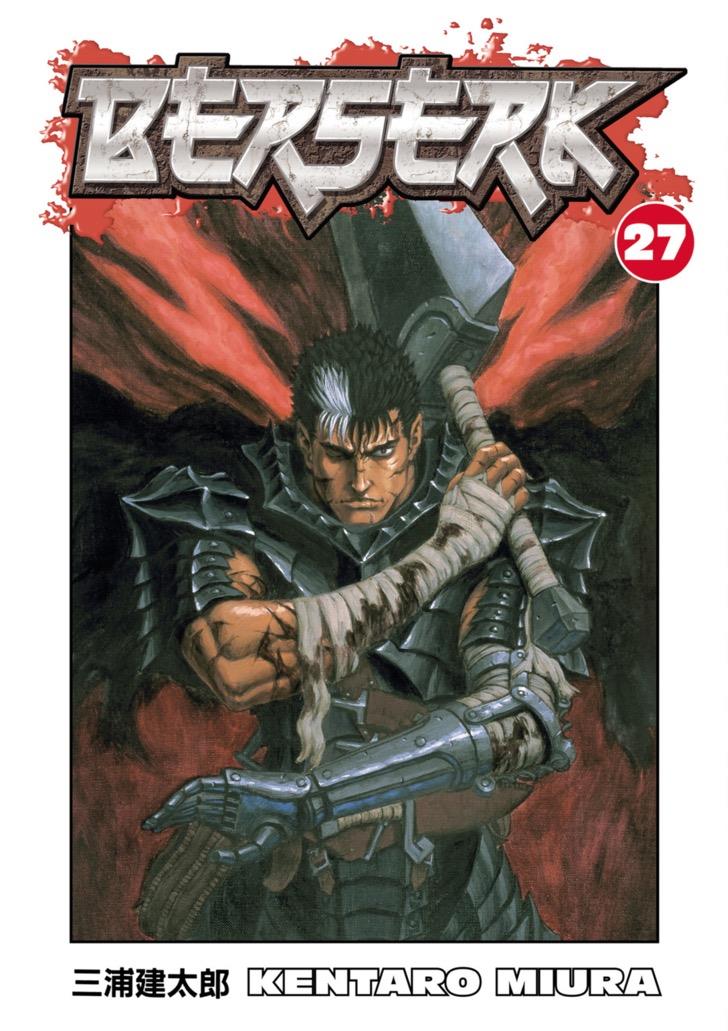 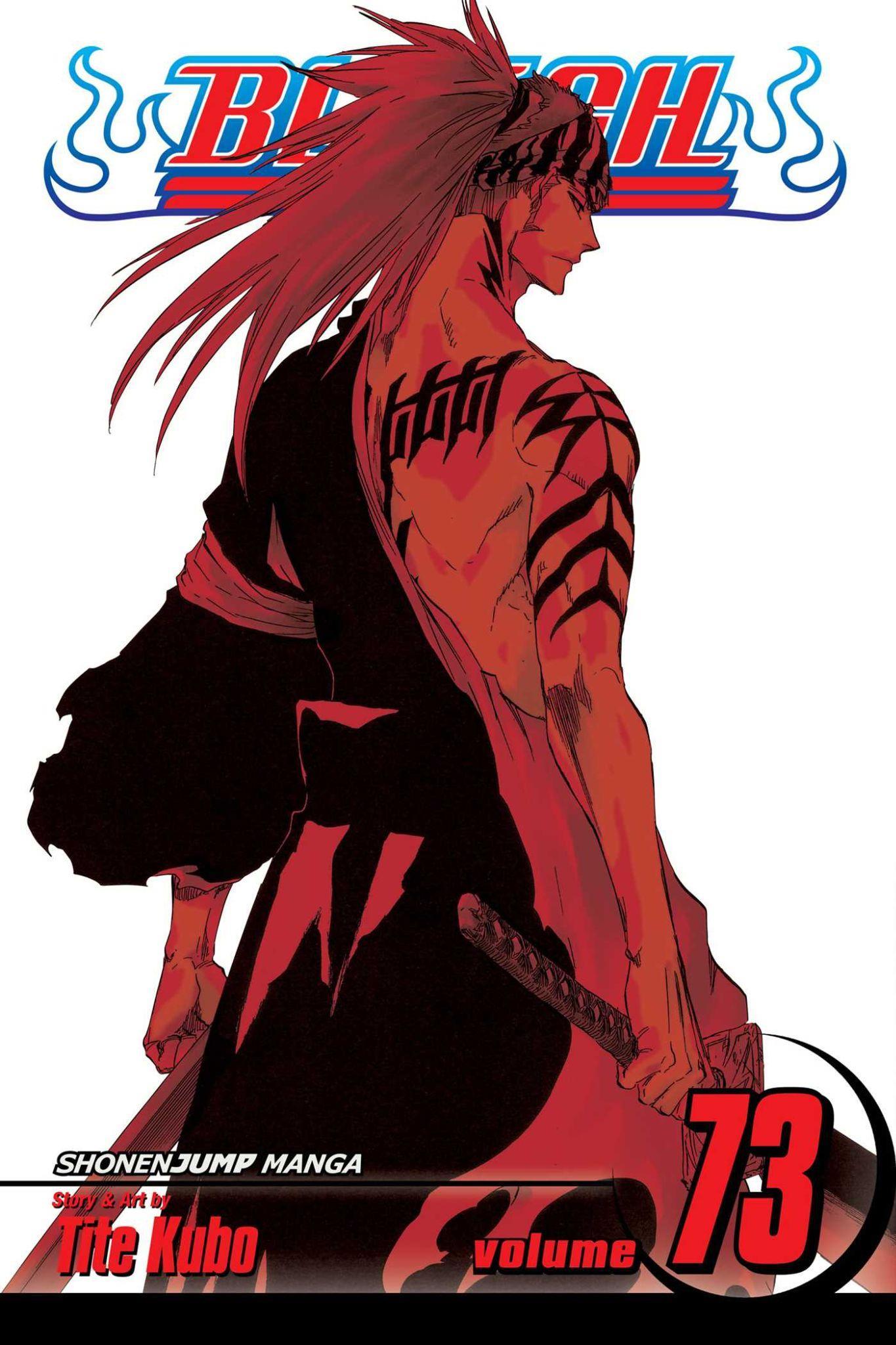 I suggest you read some Manga if you’re ever bored and want to try something new. I’d recommend Berserk, One Piece, Bleach, Vinland Saga and Vagabond.

Currently I am unaware of any way that people in this country can support manga creators because libraries don’t usually have them in stock. For now, the only option is piracy but please if you have a way to support a manga creator do not pirate!

March is the national woman’s history month. In honor of feminism we are going to…

Why does our youth continuously choose phones over books? Do people still read? And what…

Some people find reading difficult or boring. They’d rather do other physical activities or explore…