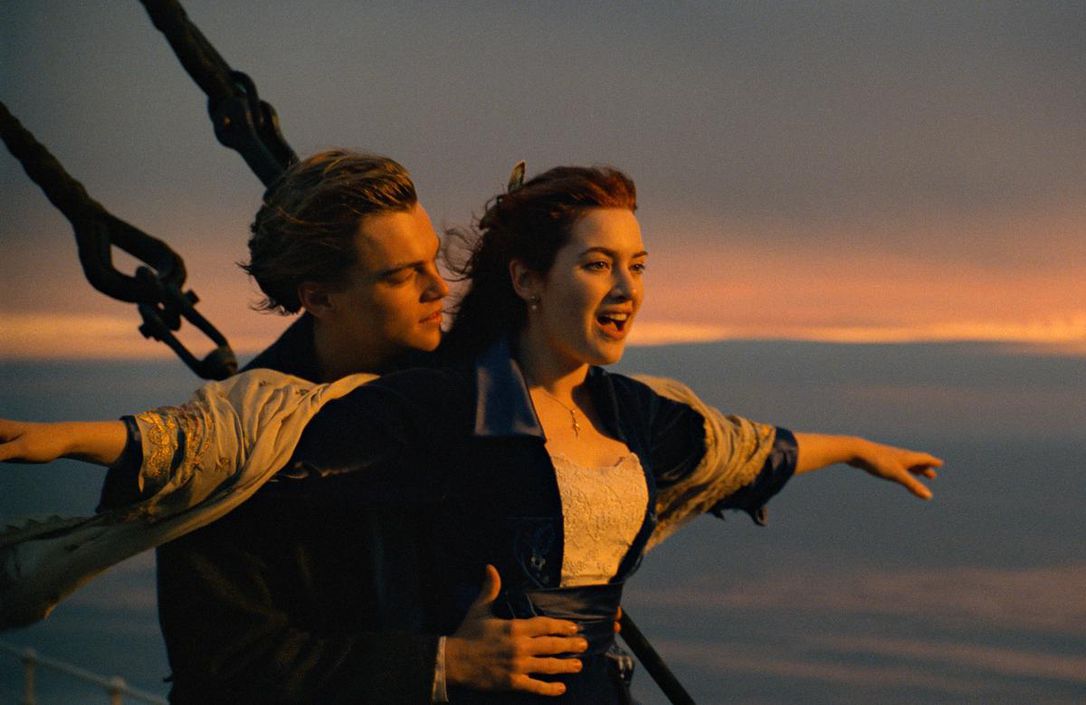 When you ask someone to tell you a romantic movie, they will most likely say La La Land, The Notebook or Titanic. These movies are classics, and everyone enjoys replaying them over and over again or if they want to have a good cry, but the more famous Gen Z romantic movies are a bit different than what you think.

Seventeen-year-old Rose hails from an aristocratic family and is set to be married. When she boards the Titanic, she meets Jack Dawson, an artist, and falls in love with him. (Titanic 1997)

To all the boys I’ve loved before

Based on the novels by Jenny Han, the movies saw more success being released by Netflix on August 17,2018. The audience quickly fell in love with the main characters played by Lana Condor and Noah Centineo. Followed by the main movie were two sequels, To all the Boys: P.S I Still Love You and To all the Boys: Always and Forever. The storyline of the movies is that a highschooler by the name of Lara Jean writes letters to boys she finds interesting and locks them away in a safe place… or she thought so. One night her little sister Kitty, got hold of the letters and sent them out to all the boys. The following day Lara is confronted by her former crush Peter Kavinsky and many others. 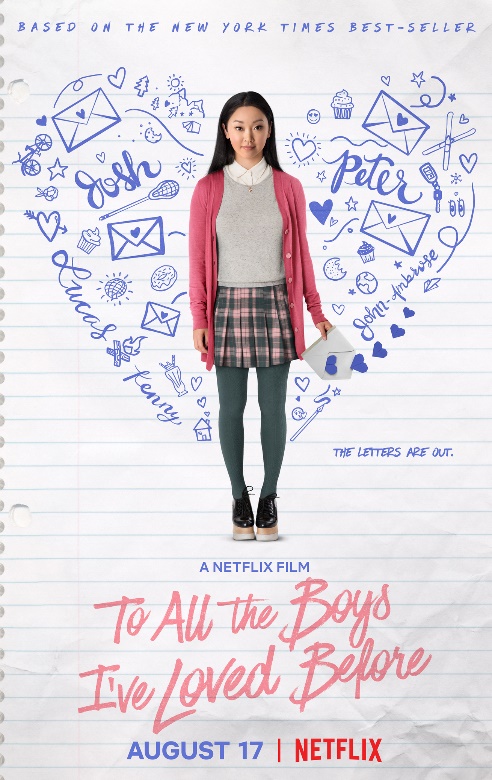 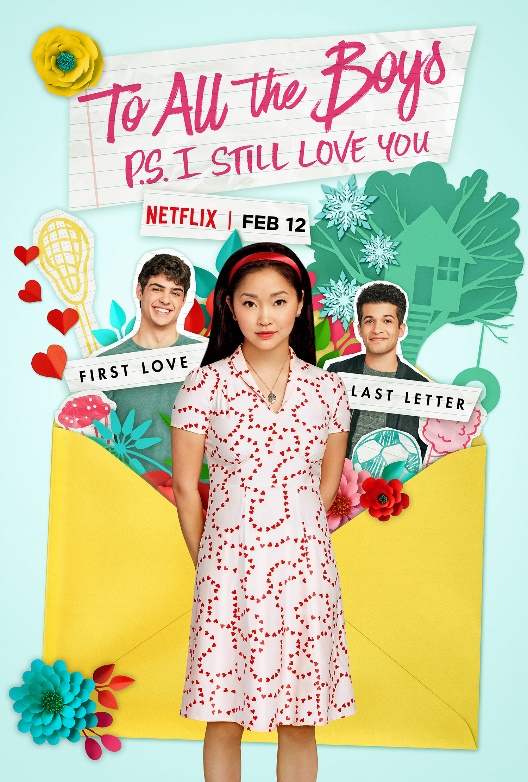 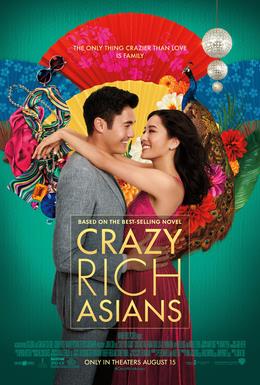 When an American born Chinese professor in New York, Rachel Chu, falls in love with Nick, they fly back to his hometown of Singapore when she learns that his family is very wealthy, and that he is one of the finest bachelors in Asia, and every girl wants him. With that information everyone is over jealous of Rachel and they try to bring her down. When Rachel meets her to-be mother-in-Law, Eleanor, she senses she might dislike her due to her modest background. This romantic movie is based on the novel by Kevin Kwan.

When a seventeen-year-old Stella is diagnosed with cystic fibrosis, she spends most her time in the hospital at which she has boundaries and everyday routines. One day in the hospital while doing her regular routines she met a man named Will who has the same illness as her. As they begin to get more closer, they both have the urge to throw out the rules and be together.

With that being said, I’m pretty sure you have a whole Valentine’s Day evening covered with a date with your cozy blanket and a popcorn while having a good cry.

The Most Exciting Shows Now Trending on Netflix

We all know that autumn it’s kind of boring season. Where we don’t have many…

Ah yes, it’s that spooky time of year again, Old hallows night, one of the…

Movies are a truly beautiful thing, they open all kinds of new worlds for our…