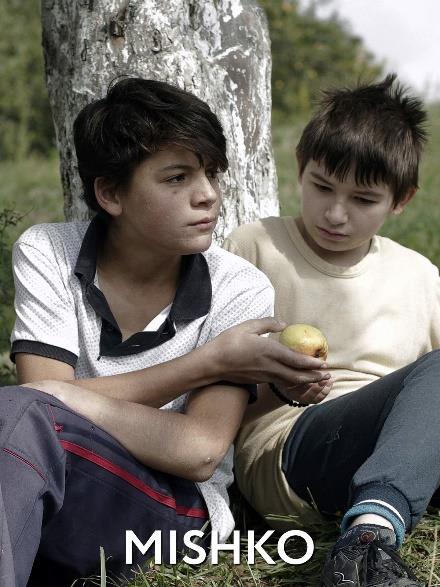 Movies are a truly beautiful thing, they open all kinds of new worlds for our imagination to enter. All kinds of genres, comedy, fantasy, fiction, horror, romantic, but among the most popular and respected movies are the tragic ones because they truly depict our inner side.

And just as it may be I happen to have acted in one of those movies, a movie named ,”MISHKO”, directed by Hanis Bagasov.

Mishko is a movie about a boy, named Angel, who is afraid of his abuse father and has an untrustworthy friend. During the movie we are shown one day in his life in which he gets into a fight with his best friend Mishko, who later ends up breaking his window and angers his father.

The movie took around three weeks to film, in a village named Jelovjane. Among the cast were Igor Angelov and Verica Nedeska, two famous actors from our country. And I must say it was an hounor working with both of them.

This movie has been in over 30 film festivals all around the world including Paris, Italy, Las Vegas, New York, Sarajevo and many more, and has won tremendous awards. 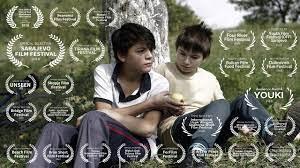 Being the main actor in that movie, you will know everything that happened behind the scenes. Working on this movie was really fun for me, the whole cast was very nice and caring. And throughout the filming process we’ve had a lot of fun. 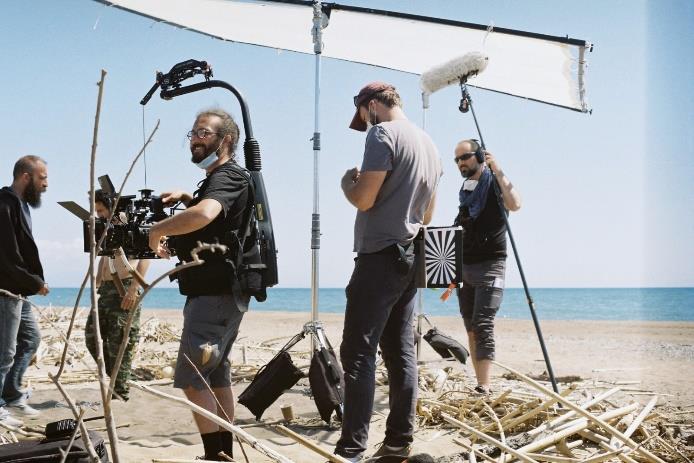 One of my favorite behind-the-scenes moments was on my first night of filming when we suddenly ran out of power, so we spent the rest of the night eating pizza and making a lot of jokes.

This very movie changed my life forever, it made my acting career very strong and popular, so to all the cast out there- thank you very much for giving me memories that will last a lifetime.

Here is the link for the movie if anyone wants to check it out:

We all love when we sit down after a rough day, you get some popcorn…

We all have bad days, and what we need on those bad days is a…

As Valentine’s Day is edging around the corner, some are going to spend time with…