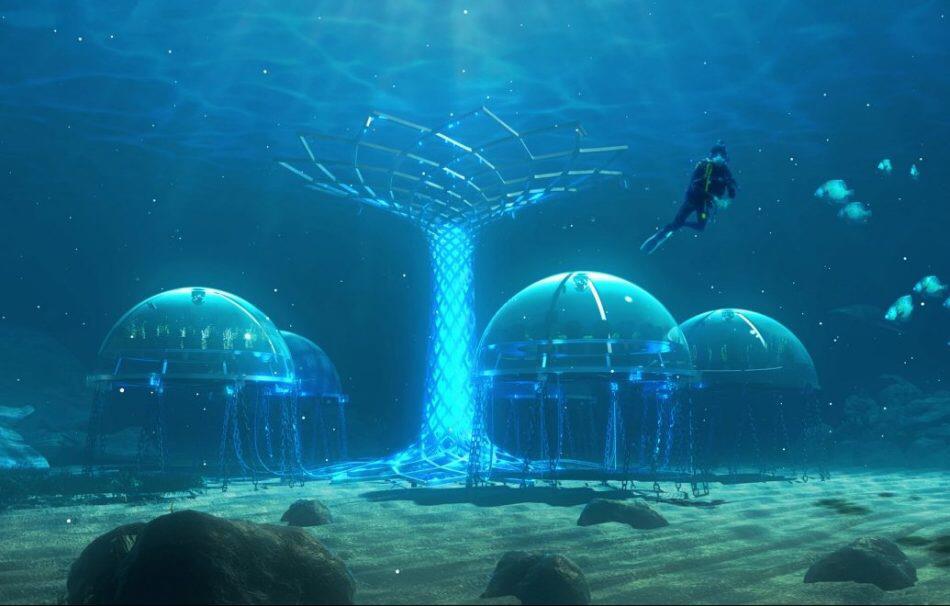 Technologically, the world will change so much in different ways. Back in 1995 the computers were chunky and powered by Windows 95, people used to laugh at the idea of reading a book online and watching a home movie. Now we already have things such as smartphones, smart TVs, computers, laptops etc.

Despite those, technology is growing more and more and will shape the world in the future.

What do you think the world will look like in 15-20 years?

The way of growing food will change in the future.  A guy called Federico already invested a way how to grow plants. As the population grows, we need more land and now we are billions of people, so he is growing plants underwater in the deep seas!

Located off the coast of Noli, Italy is Nemo’s Garden – the first-ever underwater cultivation of terrestrial plants.

The future of love. We, people, instead of meeting the person in real life, instead of going on a real date, we have started dating online. There are already apps such as Vine and Snapchat that allow people to date online. But, is that what we really want in the future? 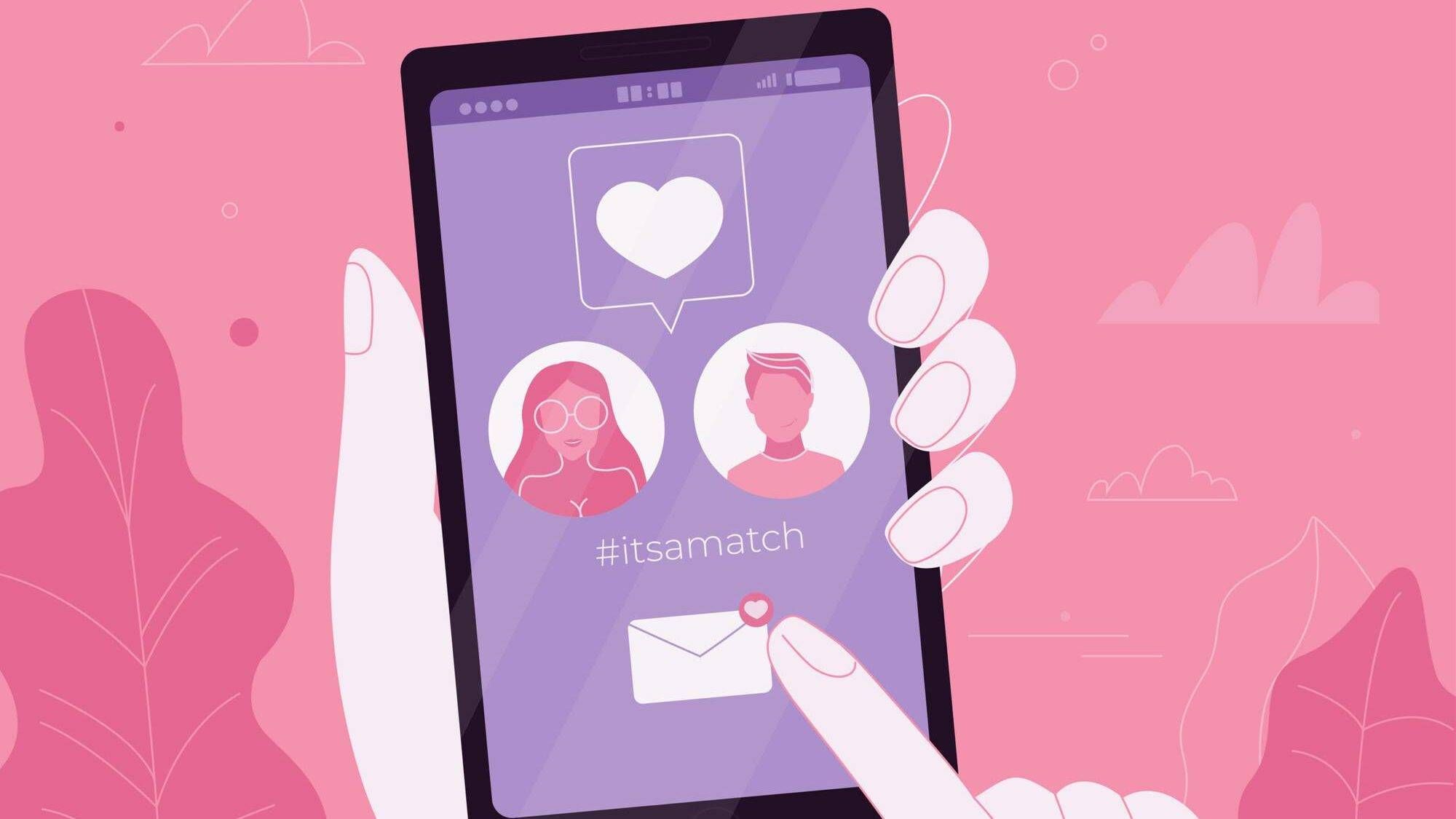 The future of work. Schoolwork, housework, and any kind of work will be done by robots. In December 2021, Engineered Arts introduced to the world the first robot called Ameca that speaks, thinks moves and looks like humans.

The future of travel. In 2019 a Californian company released plans for a cruise ship style hotel that could one day float above the Earth’s atmosphere. It might be done by 2027.

It is just a luxury hotel, but with some pretty spectacular view out of this world. 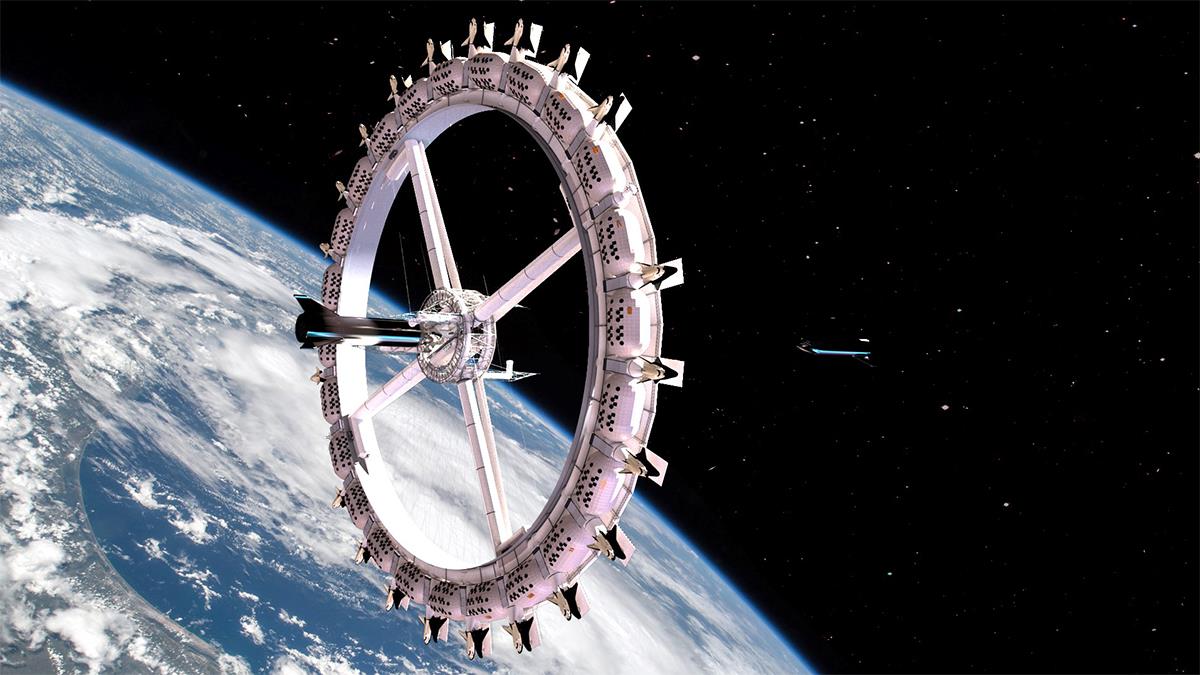 Can you imagine going on a holiday in a hotel like this?

The future of our medicine. Elon Musk developed a microchip that can be put in our brains. It is the same as the computers but instead of putting it on the computer we will have it in our brains. It will download every moment of your life so whenever you need to go back and remember your childhood you will just press the file and it will browse back through your memories. It is a useful thing, but in the same way a dangerous thing. What if someone hacks it, and uploads wrong memories in your brain?! 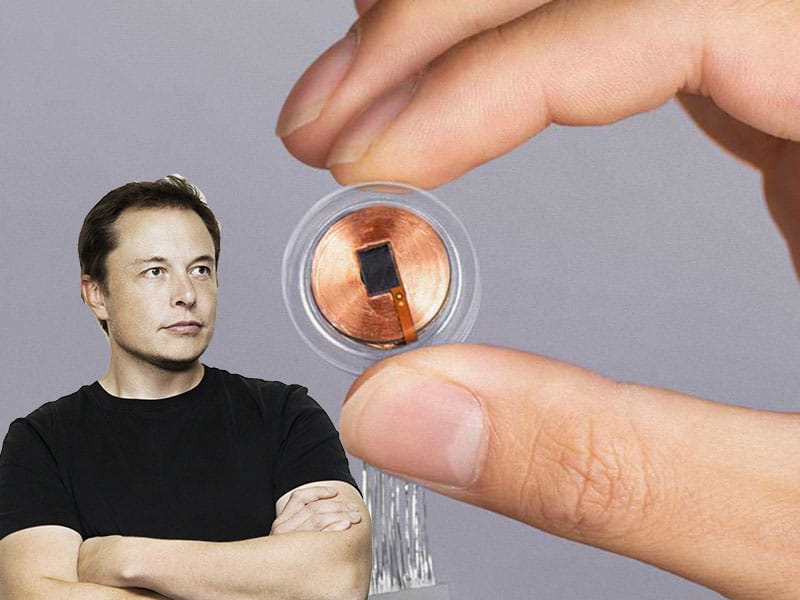 Elon Musk can do anything crazy and useful at the same time!

So, what I am trying to say is that we do not know what really is going to happen in the unimaginable future.

With such inventions in the 21st century, with scientist and incredible engineers, anything can happen! Why not be part of it, it may be fun, but dangerous at the same time. Which is why we all need to be aware of the consequences.

The one thing I worry the most is that the next generations will not be able to know what life was like without such inventions.

Hope for the best, prepare for the worst!

Let’s wait and see what the future will give us!

Some of you may have seen the title and thought “What do you mean, summer…

Living as an Iranian woman is difficult in every sphere of life! Early marriages and…

Handwriting: A Window to Your Personality

We've tried it all. Zodiac signs, tarot card readings, and questionable online quizzes. Anything to…