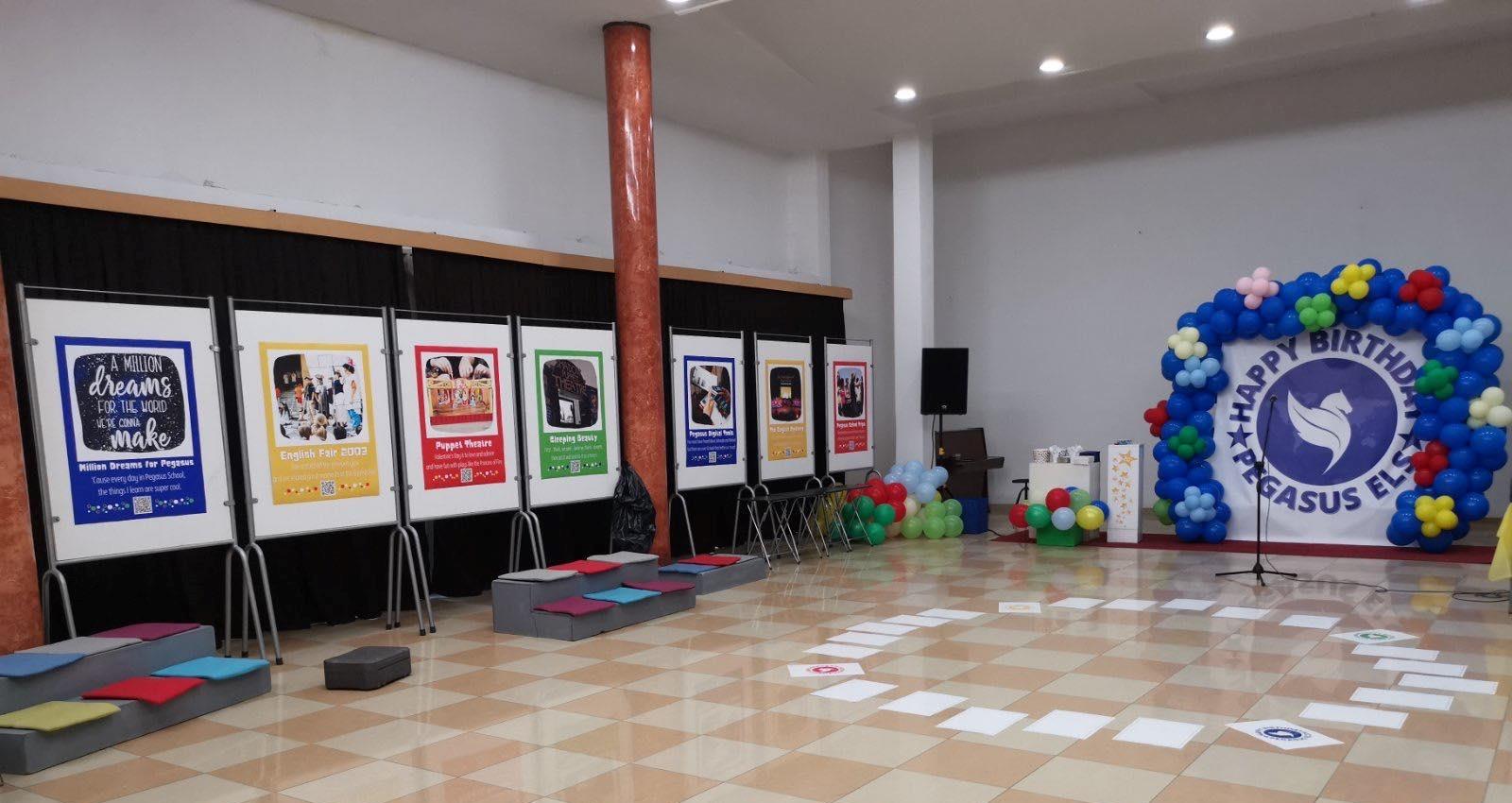 As you probably already know, our school Pegasus ELS, this year celebrates 20 years since its founding. On that occasion, on June 17 (Friday), in the Museum of the Tetovo Region (Tetovo), a big party was held to celebrate this anniversary.

This party for the 20th anniversary of Pegasus ELS was intended for students and teachers from the school.

Every student from Pegasus who wanted to participate had to choose a specially designed T-shirt (blue, red, green or yellow) that looks like this:

The room in the Museum of the Tetovo Region where the party was held, was beautifully decorated with balloons (blue, red, green and yellow), posters with Pegasus’ achievements over the years as well as school’s logo and many other colorful decorations.

Children’s laughter and talking could be heard everywhere, there were children of different ages everywhere wearing Pegasus ELS birthday T-shirts, which made the whole party even more fun. 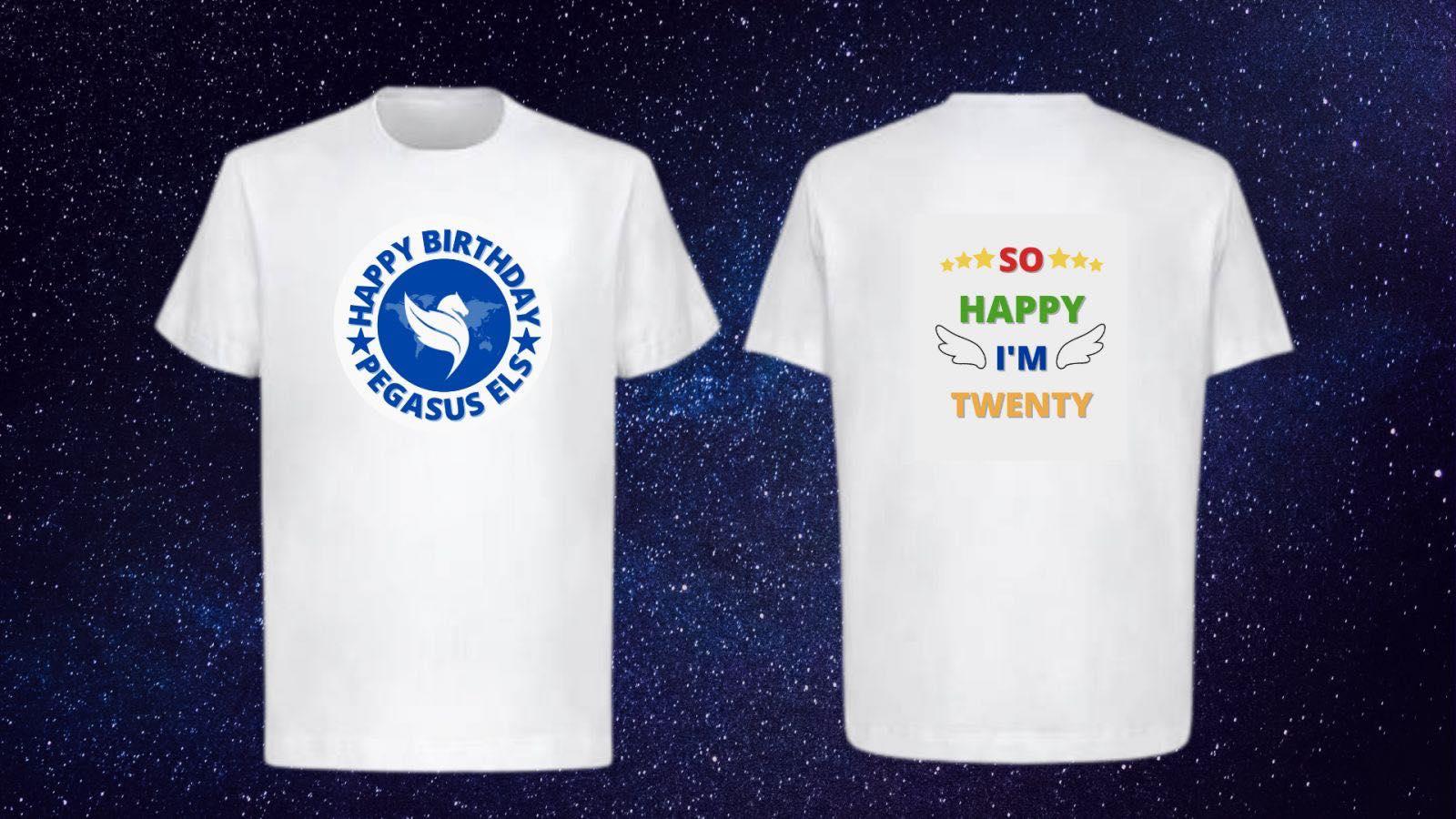 The party began with the singing of the school’s official song, sung by several Pegasus schoolgirls.

Scan the QR Code to read the lyrics of the song! 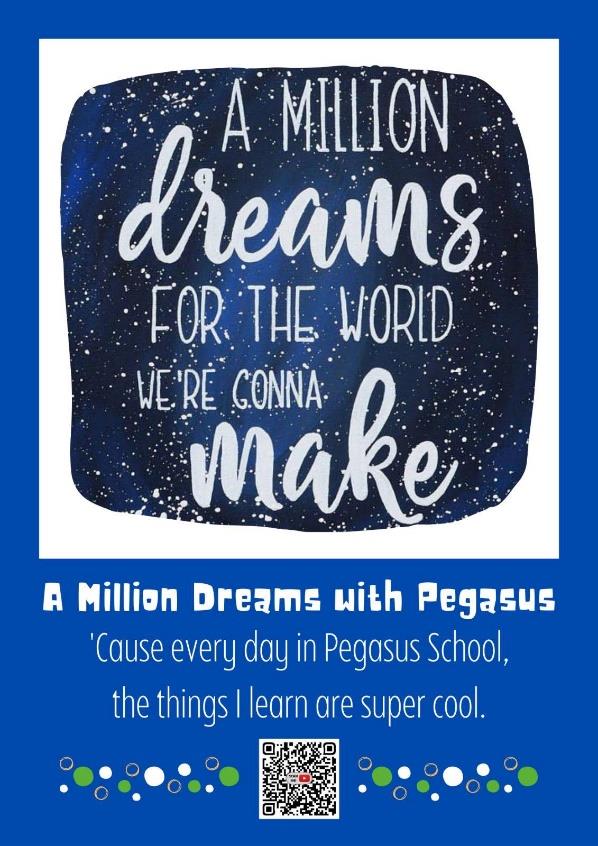 Then we continued playing various games, which were fun and interesting.

According to the color of the T-shirt we had, we were divided into 4 teams:

And so everyone cheered for their team.

There were games that required logical thinking, knowledge of Pegasus projects and achievements so far, speed and teamwork.

Some of the games were played on online platforms, such as Blooket and Kahoot, where it was necessary to answer the given questions correctly, of course related to Pegasus.

We also had a short snack break. The teachers from Pegasus Els distributed snacks, juice and water to all the children.

As at every birthday party, before the end, we ate a beautiful and delicious cake, which looked like this! (see picture below) And of course we sang a song for a happy birthday, written by a third grader and also student in our Pegasus ELS school, which you can listen to at this QR code: 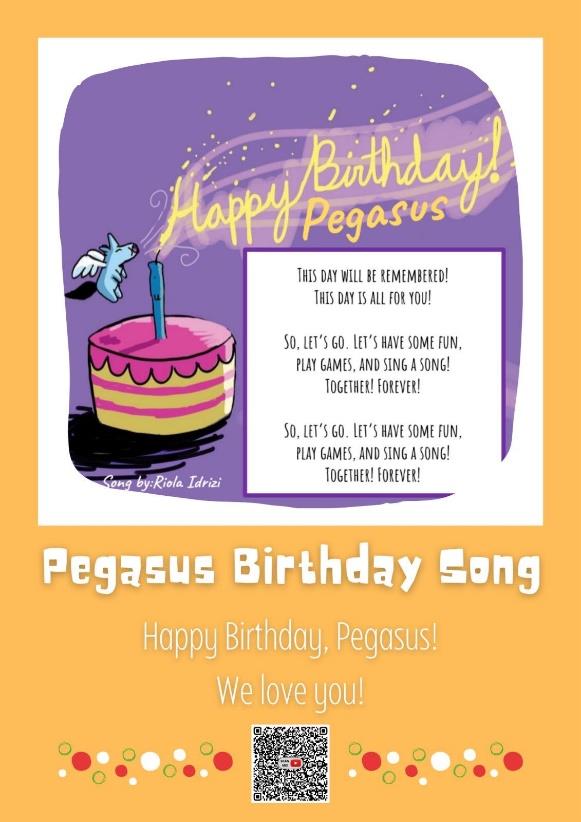 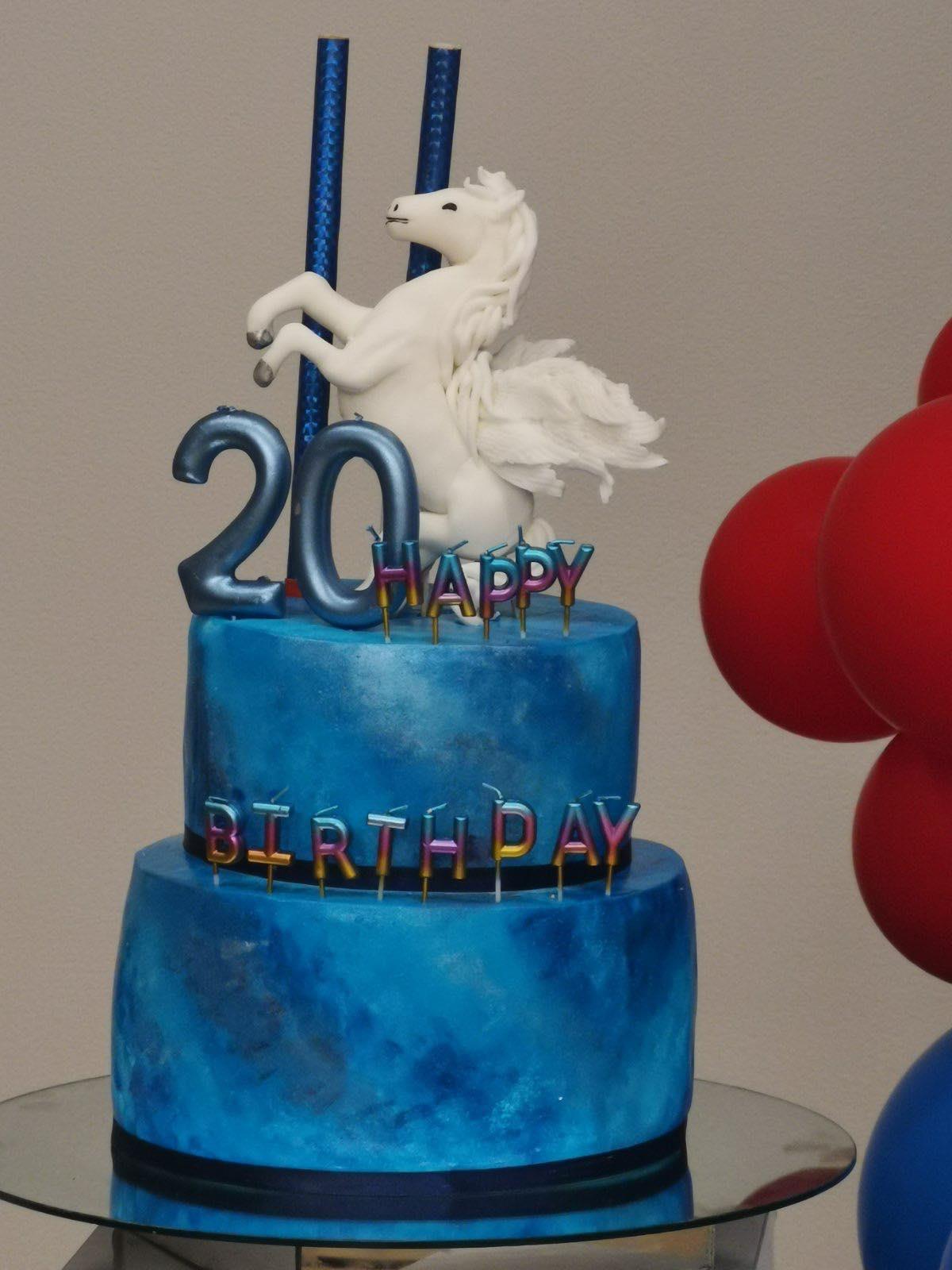 At the end, the teachers awarded certificates to the students who sang the Pegasus song, the girl who wrote the birthday song about Pegasus, and the young journalists from the Pegasus Student Voice.

To share some of the atmosphere during the celebration, with the general public, the event was also covered by the local media.

Proud to be a Pegasus student.

Love is in the air ❤️

Ah, yes, the most romantic holiday known as Valentine’s Day, celebrated since the 5th century…

Our Pegasus School always has creative ideas, through which students can learn new things but…

The Wonderful World of Pegasus

English is one of the most widely spoken languages in the world. Achieve you dreams…