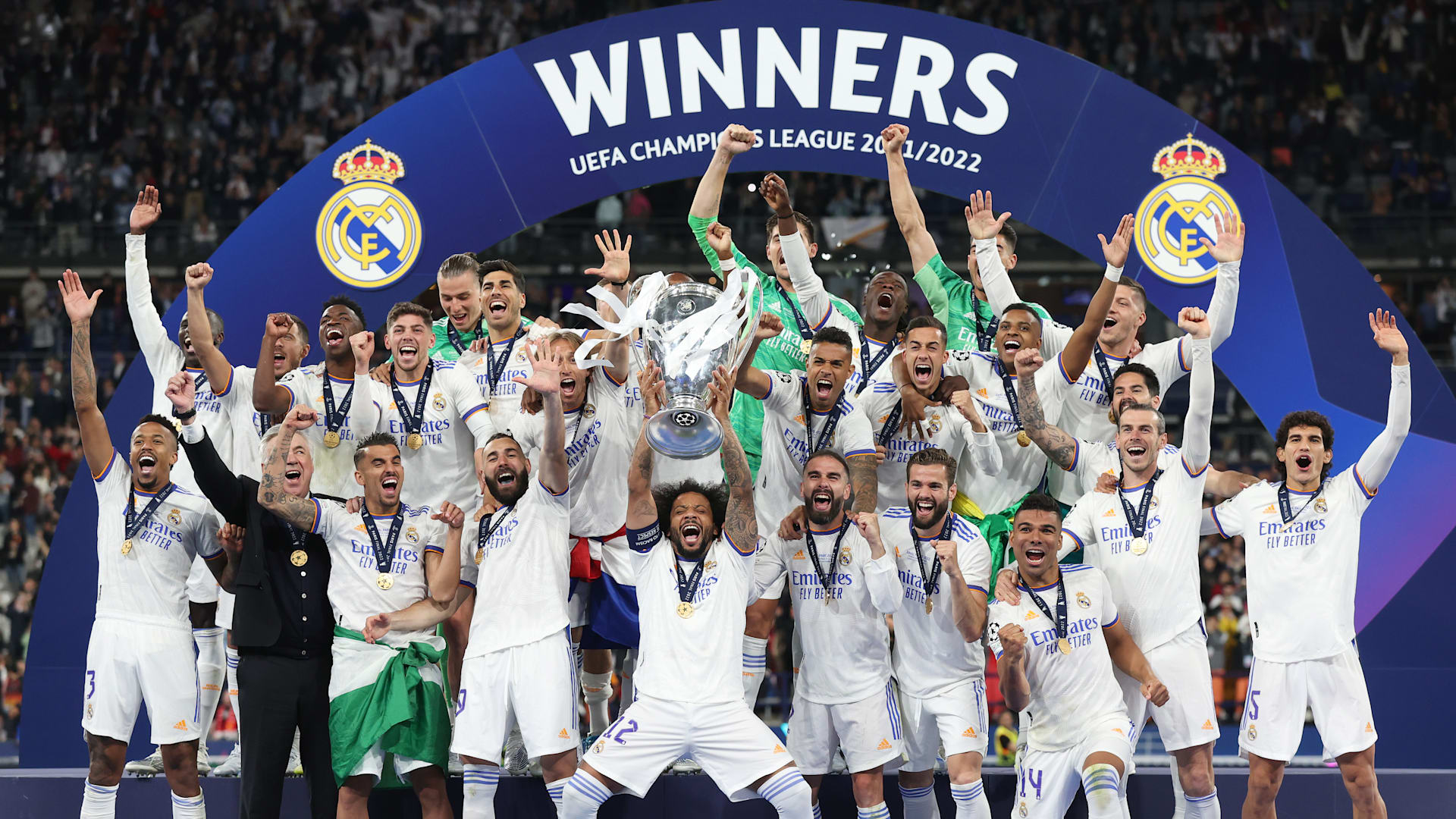 The UEFA Champions League always includes the best football players in the world, and more likely than not, these superstars are the ones that end up performing the best. But, when some players go against the script, they end up performing a lot better than they were expected to. Such is the case with some of this year’s top performers.

The best players in the goal department this season are Kylian Mbappe(PSG) and Mohamed Salah(Liverpool), both with 6 goals each. Both superstars were expected to perform very well, seeing as they are one of the star players on their respective teams. They are currently averaging more than a goal a game in the UCL.

Tied in 2nd place with 5 goals each are Erling Haaland(Manchester City) and Robert Lewandowski(Barcelona), two great goalscorers who were also expected to bag a lot of goals. They are averaging a goal a game in the UCL.

And finally in third place is an array of players ranging from contenders for the trophy to players whose clubs are underdogs at best. With 4 goals each, those players are: Lionel Messi(PSG); Jude Bellingham(Borussia Dortmund); Leroy Sane(Bayern Munich); Giacomo Raspadori(Napoli) and Mehdi Taremi(Porto).

In the assist department, the best players are Joao Cancelo(Manchester City) and Diogo Jota(Liverpool), both with 4 assists each. It’s safe to say that these players weren’t expected to have a lot of assists, let alone the most in the campaign so far, considering Cancelo is a left back and Jota is a striker. 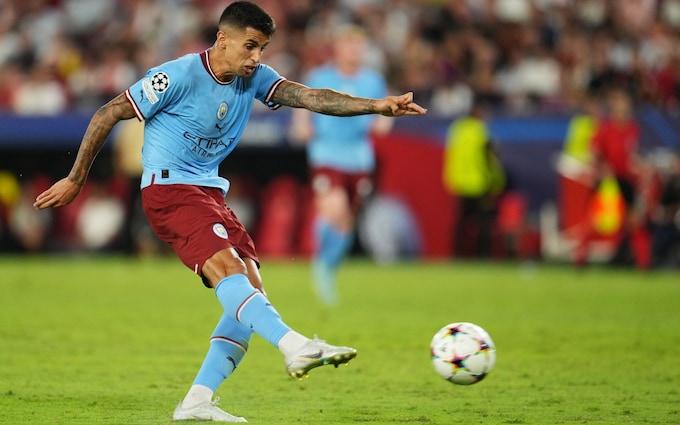 And in 3rd place is a boat load of players, all with 2 assists, including the likes of Ousmane Dembele(Barcelona), Kylian Mbappe(PSG), Toni Kroos(Real Madrid), Joshua Kimmich(Bayern Munich) and so on.

Finally, in the saves department, the best goalkeepers are Anatoliy Trubin(Shakhtar Donetsk) and Simon Mignolet(Club Brugge), both with an astonishing 27 saves each.

In 2nd place is Kamil Grabara(Copenhagen), with 24 saves.

And in 3rd place is Andre Onana(Inter Milan), with 23 saves. 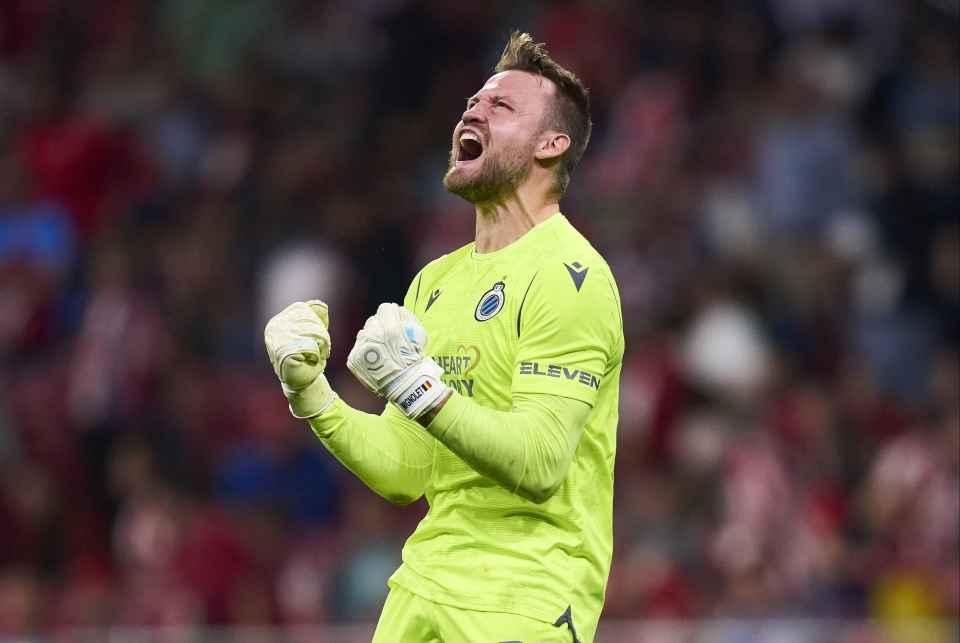