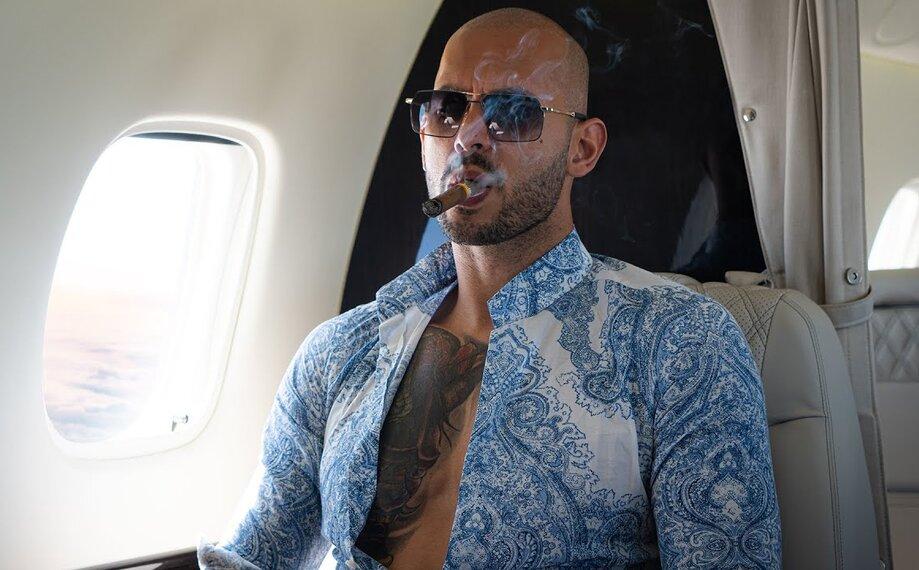 The Summer of 2022 was consumed by a discussion that spanned the entire internet and all of it was caused by one man, Andrew Tate.

This article isn’t so much as who Andrew Tate is and what he does, but rather the tactics he used to captivate the entire internet. Andrew Tate talked about how masculinity is dying off in the west and how bad of an effect it will have on society. He claimed that the western world will fall because of tyrannical governments and media pushing the wrong kinds of messages. He talked openly about how the LGBTQ+ movement has a bad effect on society, mental illnesses were merely delusions people with no problems make up, women should be housewives and become slaves to their husbands. The internet reacted in a myriad of ways, some laughed and thought it was ironic, some raged on social media, some hailed him as if he was the second coming of Jesus Christ himself. Andrew Tate was a smart businessman that used negative publicity in his favor and amassed a gigantic cult following that shared his word throughout the internet. 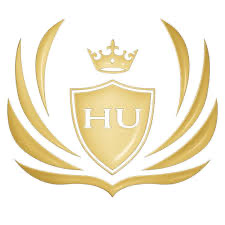 He claimed that by signing up to his university he would teach you how to be a millionaire and “break the matrix”. But explaining the scam that is Hustlers Uni would take too long so I’d suggest you watch this in-depth video by Coffeezilla.

Andrew Tate knew how to become famous in a very short amount of time. But the tactics he employed by saying things that went against most people’s morals and thoughts he made far more haters than he made followers. But the followers he did make were very loyal to his cause, they shared his thoughts around the internet and engaged in arguments in comment sections looking for a fight. His followers spread Andrew Tate through the internet like a cancer, you couldn’t scroll through Instagram or TikTok without seeing his face every 5 videos.

But as they say, the bigger they are the harder they fall and Andrew Tate’s fame crumbled in a matter of a week or two. Instagram, Facebook and YouTube banned his personal accounts and TikTok banned accounts that shared his clips. He no longer had a good source to cultivate followers and was largely stuck with what he had, he still streams and his followers still share his clips but it will never return to its prime. The world has largely moved on from Andrew Tate and many refer to him in a joking manner, he’s been made a laughing stock on the internet and a comeback to his former fame is largely impossible. Andrew Tate is a name that will be remembered on the internet as the man who managed to collect the entire internet to largely agree on one opinion, Andrew Tate is stupid. Personally, I agree with some of the things Andrew Tate says about masculinity and society. But you let me know in the comments what you think of him.

The Dangers of Letting the Internet Raise Your Child

The internet is a fantastic place, it contains the sum total of all human knowledge,…

What Music Does Gen Z Listen To?

As we all know, us youngsters, love music. Music is what makes the parties fun.…

The Peak of Virtual Reality