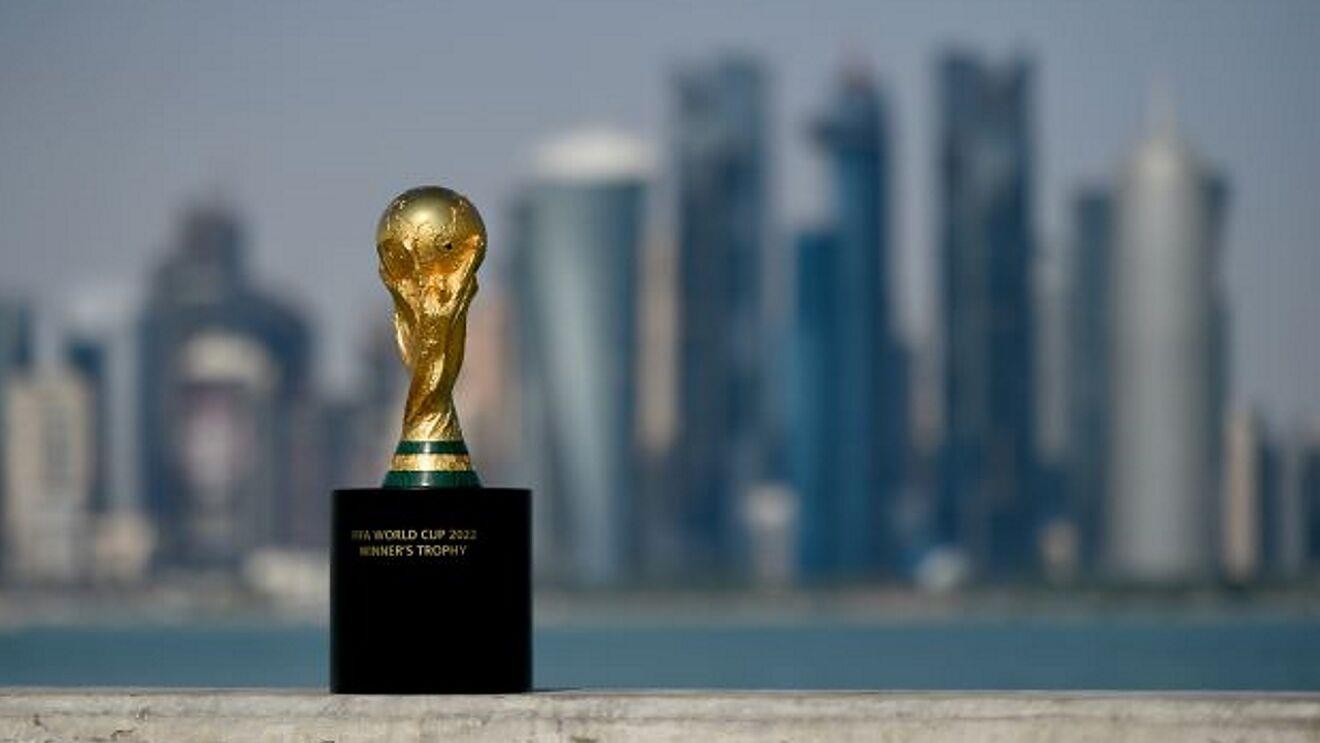 Qatar home of the 2022 FIFA World Cup is located in Western Asia with a population of 2.3 million. With the capital of Doha, Qatar will be the first Muslim and Arab country to host the event.

This FIFA World Cup is played in the winter instead of the summer because of the temperatures of quasar. 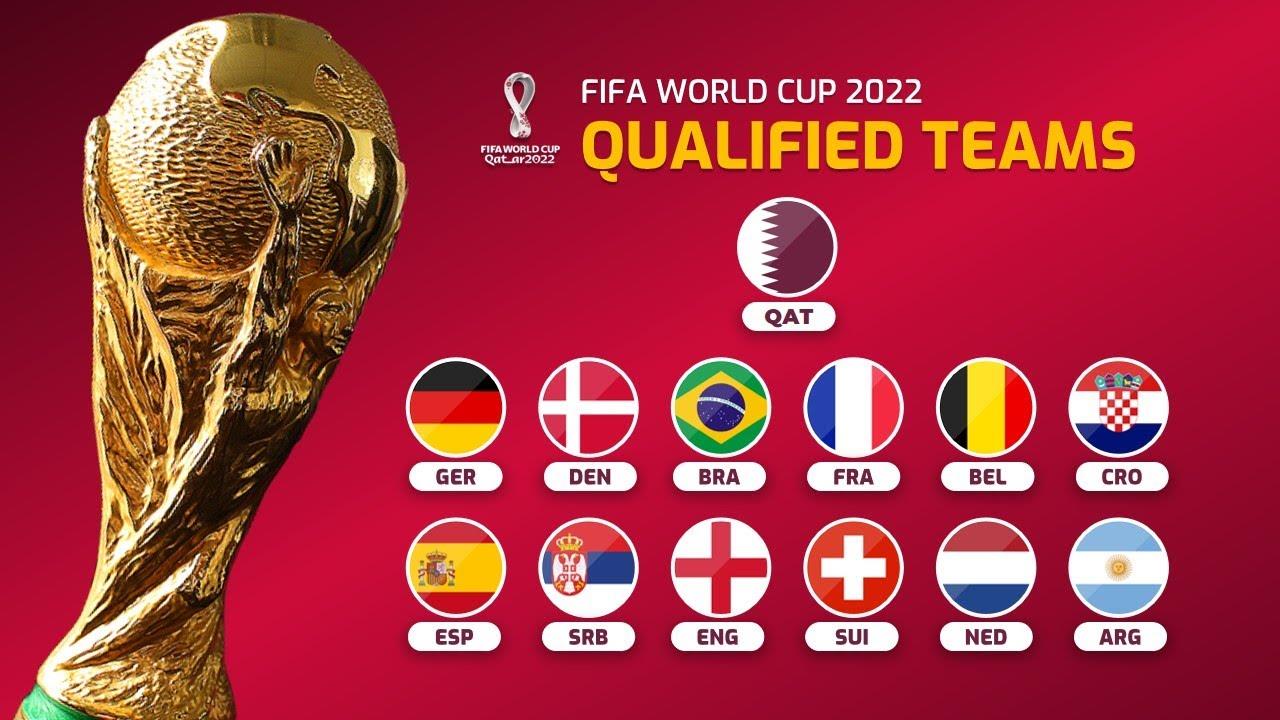 The last World Cup played out on the 15th of July 2018, the match between France and Croatia was played in the Luzhniki Stadium in Moscow. France came out victorious in the duel.

Some of the stadiums are Lusail Stadium whit a capacity of 80.000, Al Bayt Stadium, Education city stadium and many more.