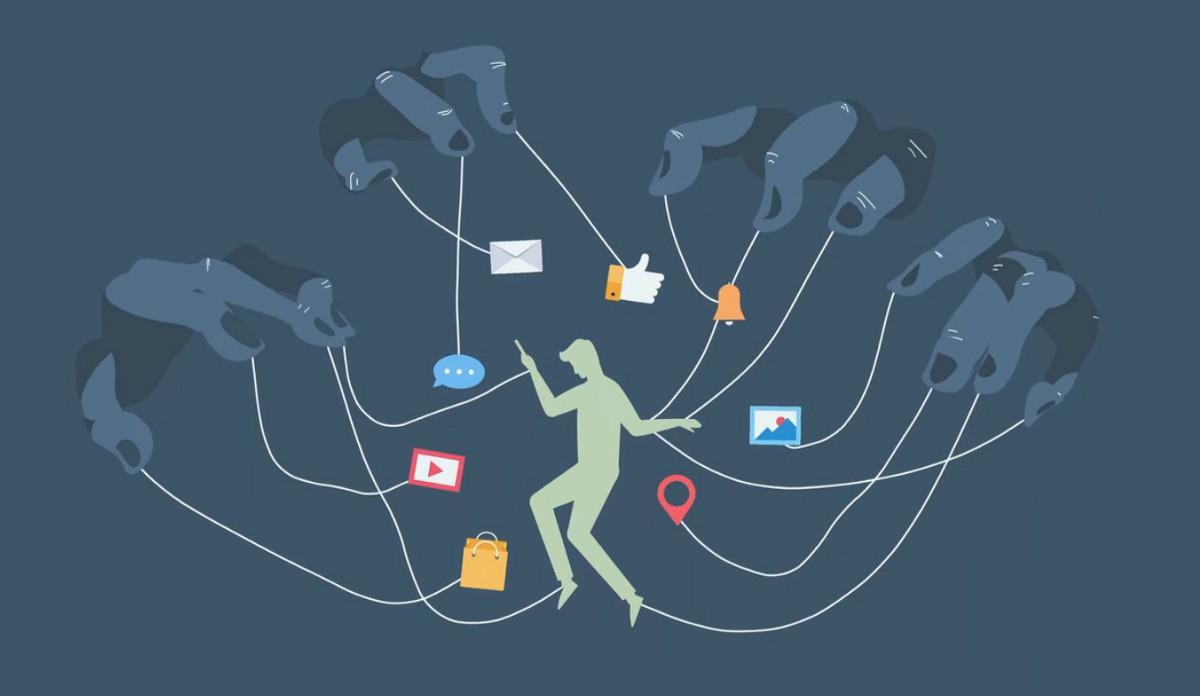 If social media was a tool, let’s say, a knife, we have been holding it by the blade for quite some time. Now, of course, I meant that metaphorically. But, let me elaborate on that.

First, let’s start at the root. Algorithms. An algorithm is a process or set of rules to be followed in calculations or other problem-solving operations, especially by a computer. That’s Google’s definition. Algorithms play a huge part in our “addiction” to social media. Every app that you and I like and use on a daily bases, uses algorithms to keep us interested. They take close looks at every individual, they examine what the individual likes, dislikes, entertains, interacts with, and they take the data and make calculations that are accustomed to the said individual.

Now, data. You may be wondering, “Why would they be interested in MY data out of 7 billion people on this planet?”, “What could they possibly do with all that data that the CEOs collect?”. To put it blatantly, they make money off of it. They sell it to the advertisers, and what happens after that, is still unknown to mankind. Well, at least, for the bigger part of it. 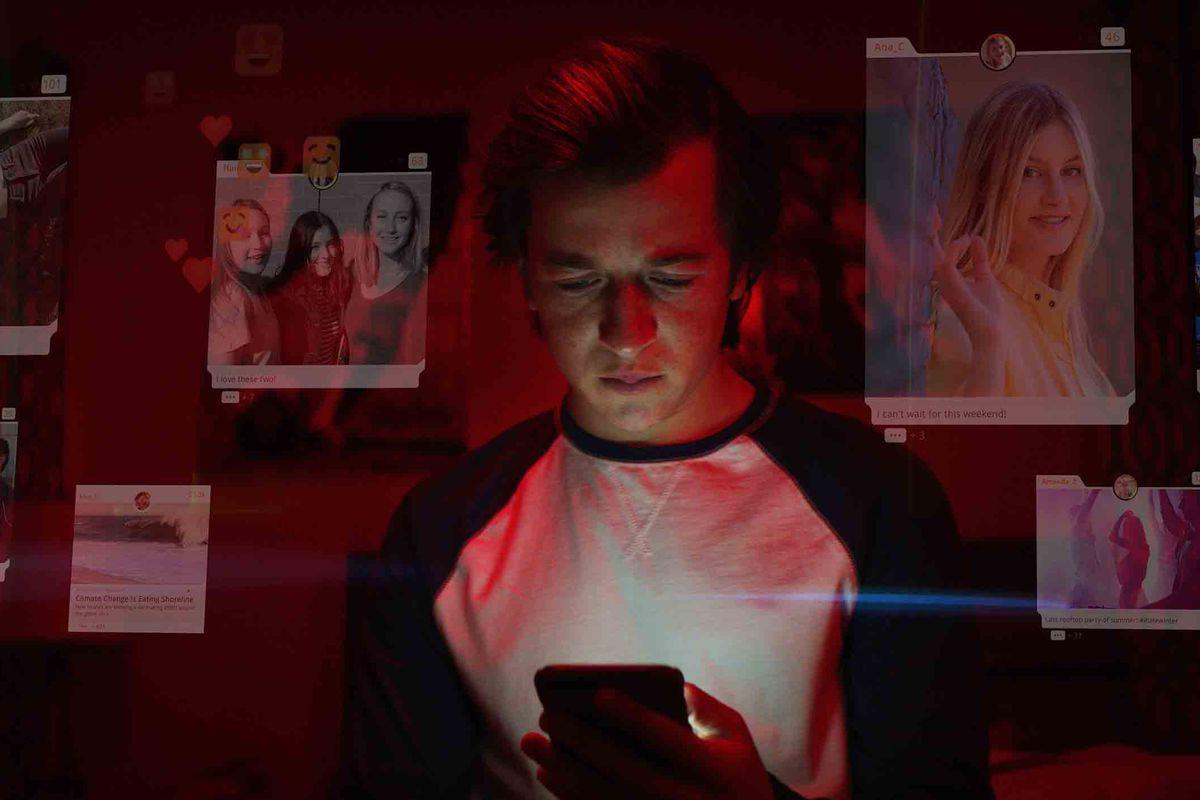 All of this, is very well explained in a Netflix documentary called “A Social Dilemma”. The documentary goes in depth discussing this issue, and I suggest you check it out. It is a great eye-opener.

5 Things That Were Invented Way Before You Think

When you see something amazing, it's easy to think that it's a very recent invention.…

What is the Environmental Impact of Crypto Mining?

A lot of people these days are into cryptocurrency. After all, the popularity of bitcoin…

Tech Fact of the Day

Typewriters Did you know that the QWERTY keyboard was invented to slow down the writers?…