Virtual reality is a simulated experience that makes the user feel as if they are in another world. And in the last few years VR has been at the top of the charts. I think we can all agree that in the last decade, technology has evolved more than ever.

Virtual reality first appeared in the late 1980s, Jaron Lanier started producing the equipment necessary for a virtual experience, such as googles and gloves.

Today VR is used in all the newest games, such as Resident Evil, The Walking Dead, The Climb, and even in the immensely popular game Minecraft. But it doesn’t just have to be used for games. VR is also used for education and business purposes. As a way to provide a more clear and detailed view of the given subject. 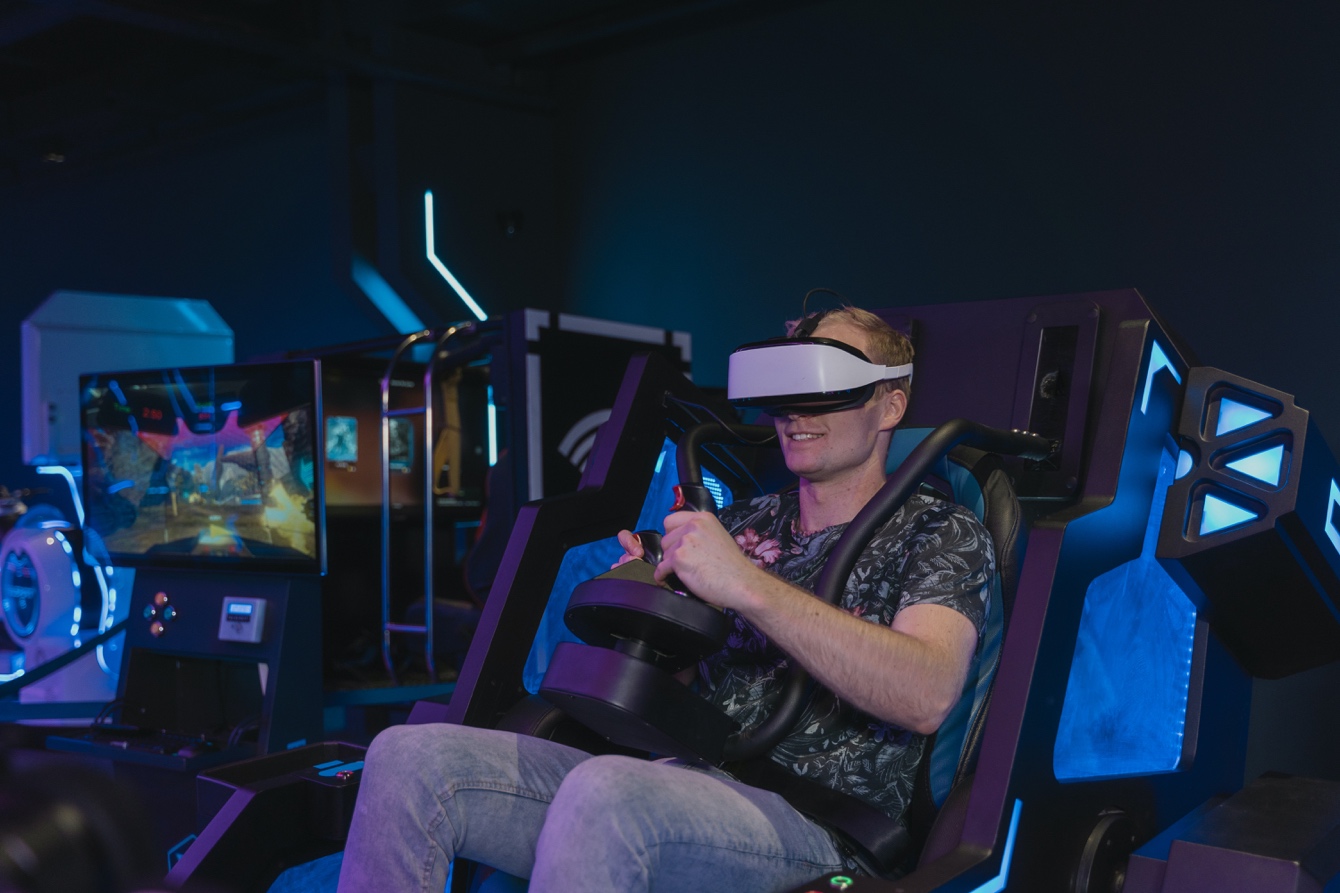 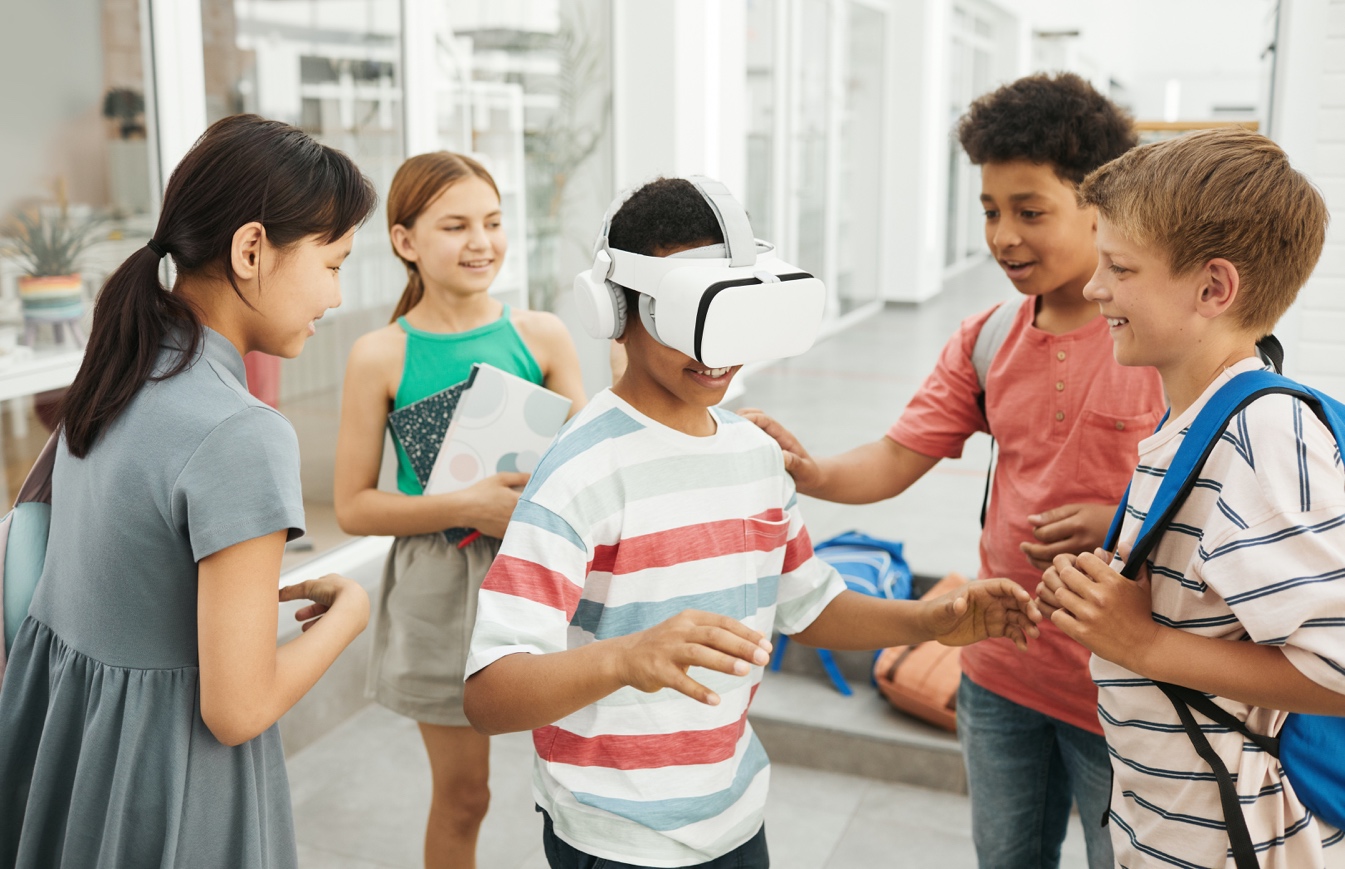 But the most interesting thing is that it can also be used as a treatment for mental health, as a type of exposure therapy. And it helps a lot of patients who suffer from PTSD and anxiety. 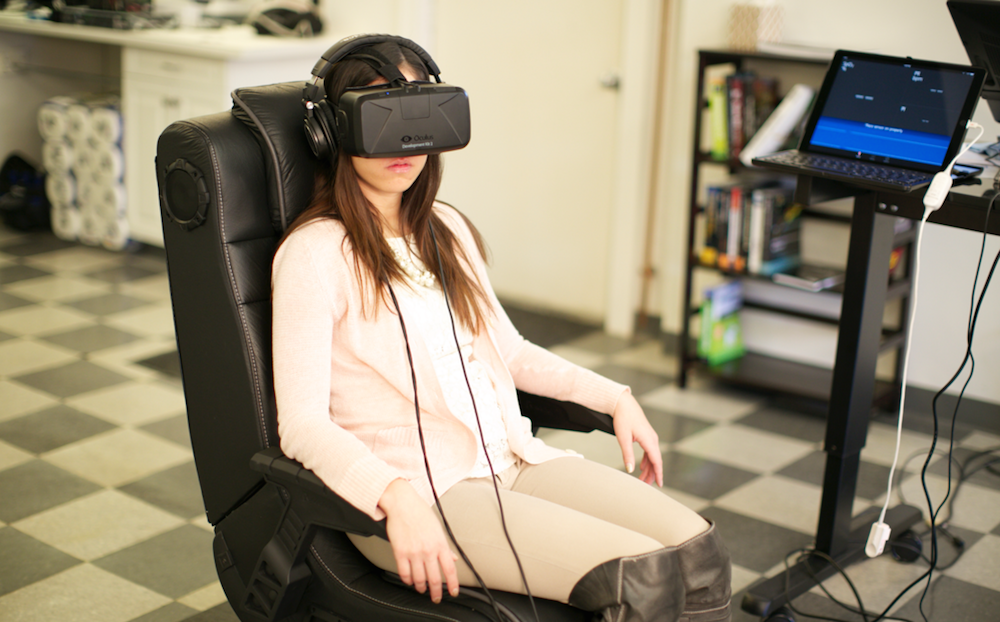 Although the goal for using VR is to simply give the user a good time, enhancing their visual experience.

However, do you think VR can replace reality? Do you think schools can go virtual?

What Music Does Gen Z Listen To?

As we all know, us youngsters, love music. Music is what makes the parties fun.…

Tik Tok was published in 2017 for IOS and Android and It’s owned by ByteDance.…

The Dangers of Letting the Internet Raise Your Child

The internet is a fantastic place, it contains the sum total of all human knowledge,…